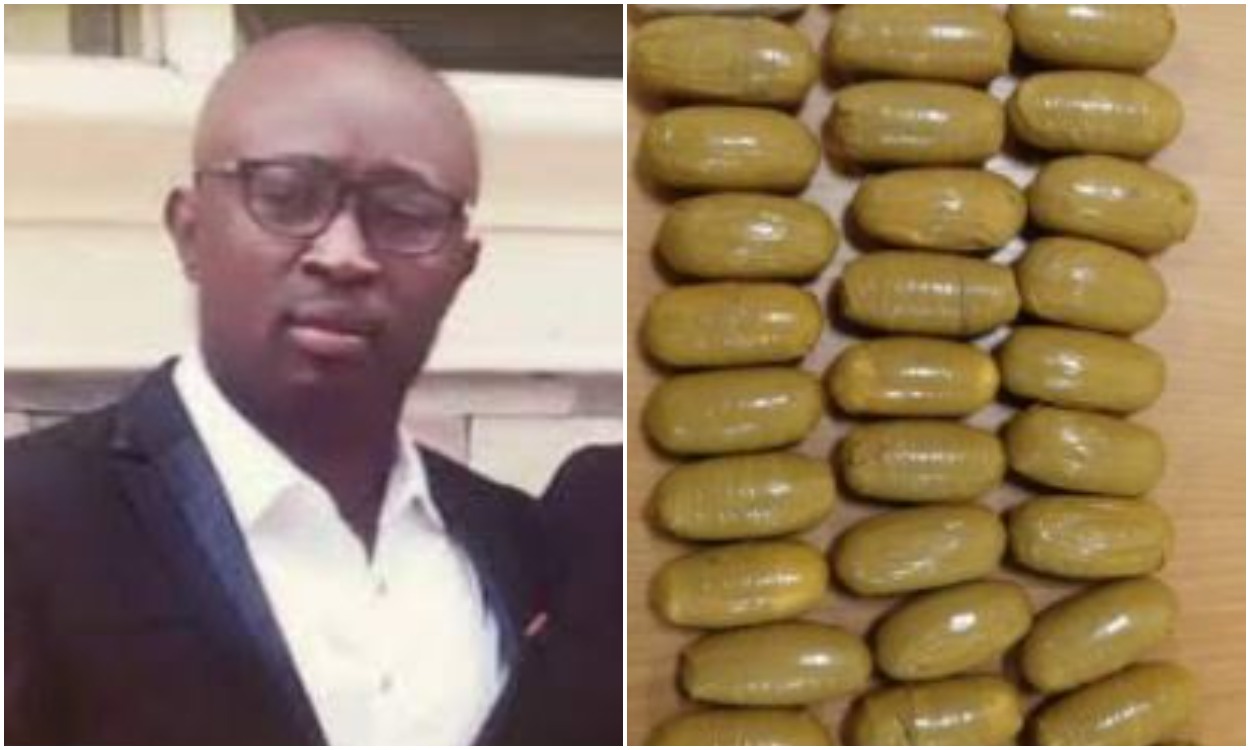 The illicit drug was said to have arrived Lagos in 25 parcels from South Africa through an Air Peace Airline flight on 30th June 2021.

He said that it was, however, detained for screening following reasonable suspicion of the content of the consignment. “A follow up operation was subsequently carried out the following day, July 1, when narcotic officers of the MMIA command trailed the driver and a clearing agent that were assigned to deliver the consignment.

They were however able to search his home and recovered a number of documents to establish his true identity,” he said.