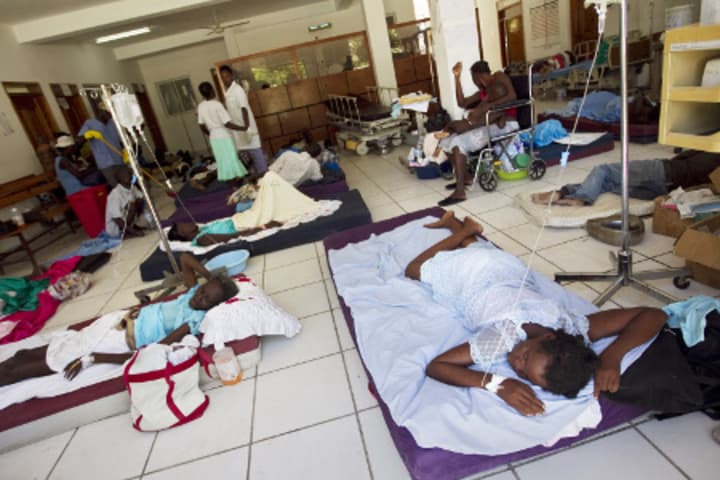 Bacteria disease, Cholera has claimed no fewer than 325 lives of people In the Federal Capital Territory (FCT) Abuja and in 15 other northern states of Nigeria.

The reported figures were recorded during the first half of the year, 1st of January, 2021 and June 30th, 2021, Naija News understands.

Within the period under review, a total of 14, 343 people were said to have contracted cholera and hospitalised across the 15 northern states including Benue, Delta, Zamfara, Gombe, Bayelsa, Kogi, Sokoto, Bauchi, Kano, Kaduna, Plateau, Kebbi, Cross-River, Nasarawa and Niger.

The report recorded that at least 27.6 percent of victims across the country were those between the ages of 5years to 14 years bracket and that 51 per cent of the suspected cases were male, while 49 per cent were female.

The statement read partly: “The EOC is co-led by the Federal Ministry of Environment and that of Water Resources given the link between cholera, water, sanitation and hygiene. The centre has been supporting states to ensure a coordinated, rapid and effective response to the current outbreak.

“This includes the deployment of National Rapid Response Teams to support the response at the state level, provision of medical and laboratory supplies, and scale-up of risk communications amongst other activities,’’ he explained.