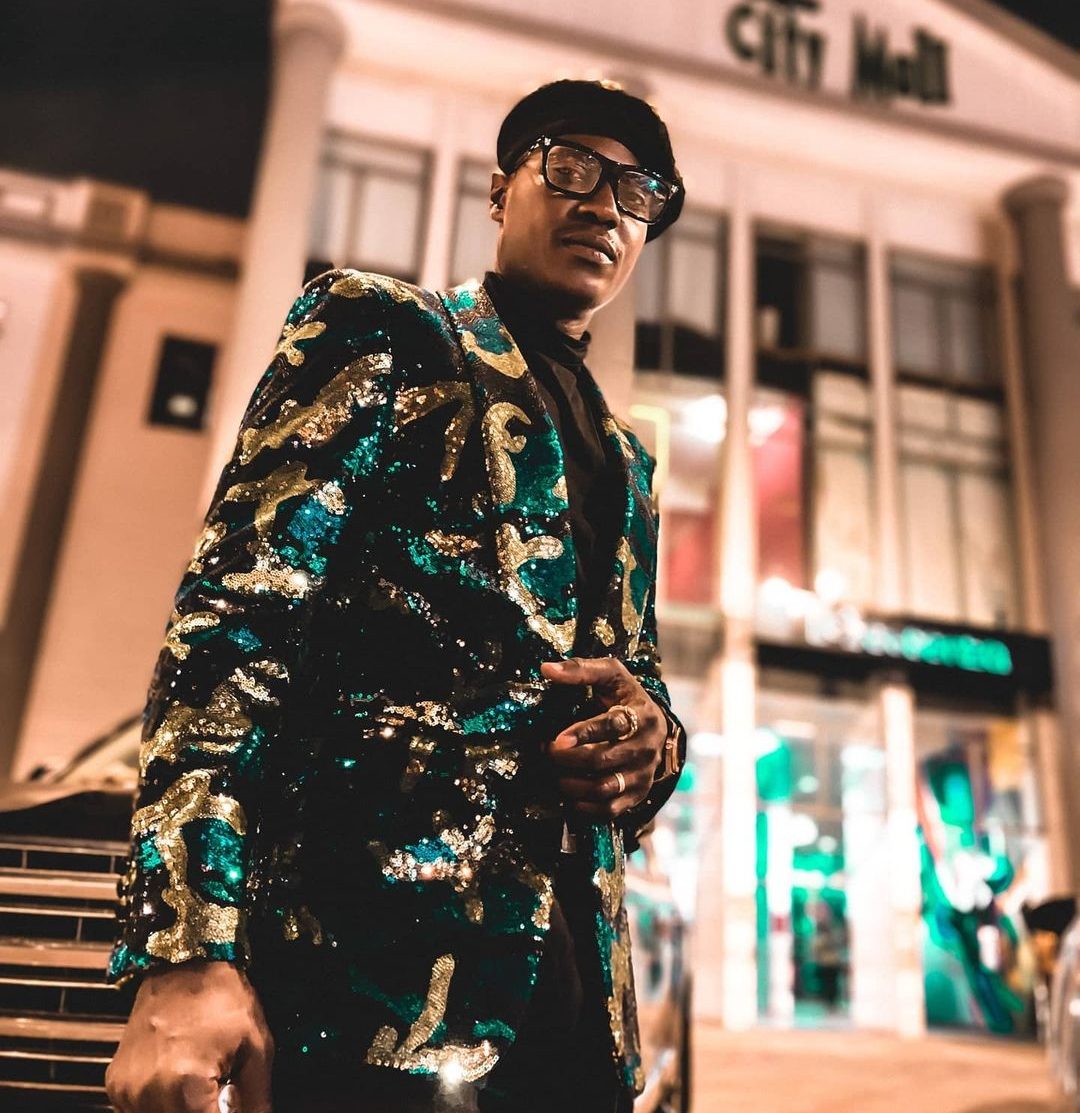 Naija News earlier reported that a statement on Sunday signed by his brother, Kayode Fasasi, on behalf of the family said that the singer died at the age of 44.

He lost the battle to throat cancer in the USA.

12 things to know about Sound Sultan:

2. He was a rapper, singer, songwriter, actor, comedian and recording artist regarded as one of the pacesetters of modern hip hop music in Nigeria.

3. He released his first single “Jagbajantis” in 2000, which was a hit in Nigeria after independently releasing other singles and featuring in hit songs of other artists

4. He was signed under Kennis Music, where he released four albums.

5. His contract with Kennis Music expired in 2007, after which he partnered with Baba Dee to start Naija Ninjas, a parent organisation for a record label, production outfit and clothing line.

6. Under Naija Ninjas, he released Back from the Future (2010) and signed artists such as Karma Da Rapper, Young GreyC, Shawn and Black.

7. Sound Sultan began a working relationship with Wyclef Jean, featuring alongside 2face Idibia and Faze on “Proud to be African” from Wyclef’s welcome to Haiti: Creole 101 album. They have collaborated on two other projects: “King of My Country” (2009) and “People Bad” (2012).

9. The couple has three children.

10. In 2012, he was made a UN Ambassador for Peace for his exemplary lifestyle and career.

11. In 2015, Sound Sultan released the rap single “Remember” after a long absence from the music scene.

12. On May 12, 2021, It was reported Sound Sultan is somewhere was receiving treatment in the form of chemotherapy in America as the musician was reportedly diagnosed with throat cancer.