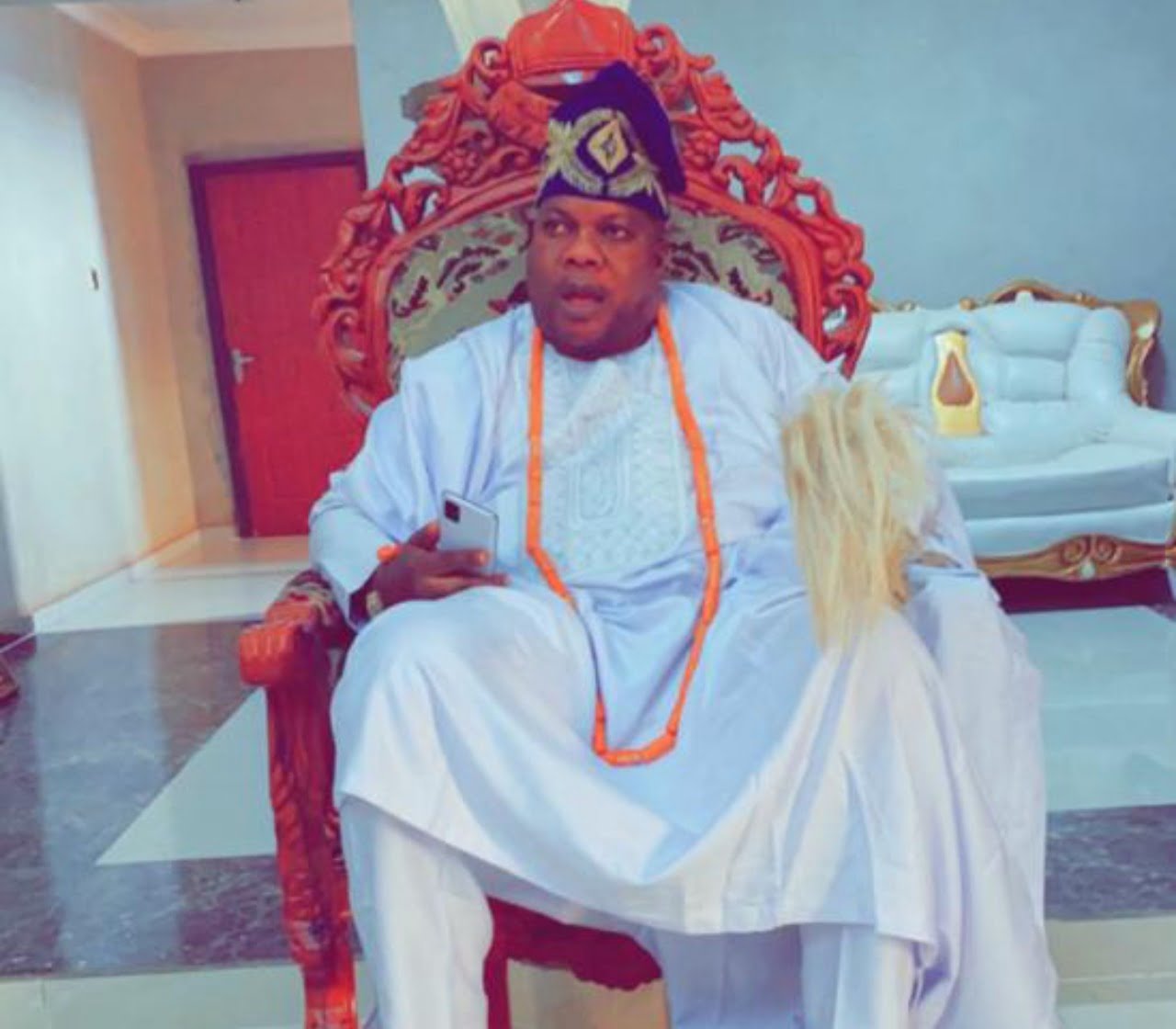 The Eselu of Iselu Yewa, Oba Akintunde Akinyemi, on Sunday said the clampdown on separatists leaders like Nnamdi Kanu and Sunday Igboho by the Federal Government would not stop the agitations.

The leader of the Indigenous People of Biafra, Kanu is agitating for the Biafra Republic, while Igboho is calling for the Yoruba Nation.

The IPOB leader was arrested a few days ago and has been remanded in DSS custody, while Igboho’s residence was raided by operatives of the DSS last week Thursday, leading to the death of two of his aides.

The DSS while confirming the attack on the residence of Igboho said seven AK-47 rifles, three pump action guns and a lot of ammunition were recovered from the house, an allegation that has since been debunked by Igboho.

Eselu while speaking on the development in an interview with Daily Post charged President Muhammadu Buhari to employ dialogue, instead of using force to address the situation.

He said, “Sir, everybody knows that you are a true Muslim who believes in equity and justice as it is clearly stated in the two Holy Books, i.e Quran and Bible. In the light of this, I want to appeal that Your Excellency should use dialogue rather than clamping down on the secessionist agitators in the country, especially in the South East, which now looks like a war zone.”

The monarch added that dialogue would help attend to the pending issues and solve the security challenges in the South East and other parts of the country.

“If dialogue is adopted, it will definitely prevent more of Nnamdi Kanus or Igbohos from springing up in the country in general.”

“I am also pleased to remind you, Sir, that the peace we enjoy today in the Niger Delta region is due to dialogue, not war.”

He charged the president to convey stakeholders meetings across the nation, so as to find lasting solutions to the security challenges facing the nation.

He also encouraged agitators to allow dialogue and do things within the ambit of the law.