Secessionist groups, the Biafra Think Tank, and The Biafra Watchdogs have threatened to attack the Presidential Villa and other major government infrastructure.

Naija News reports that the pro-Biafra group made the threat following the arrest of the leader of the Indigenous People of Biafra (IPOB), Nnamdi Kanu.

The group called on the federal government to release Kanu or it would carry out its threats of bombing the Nigerian National Assembly complex, Aso Rock, the Force Headquarters, Nigeria Army Headquarters, among others. 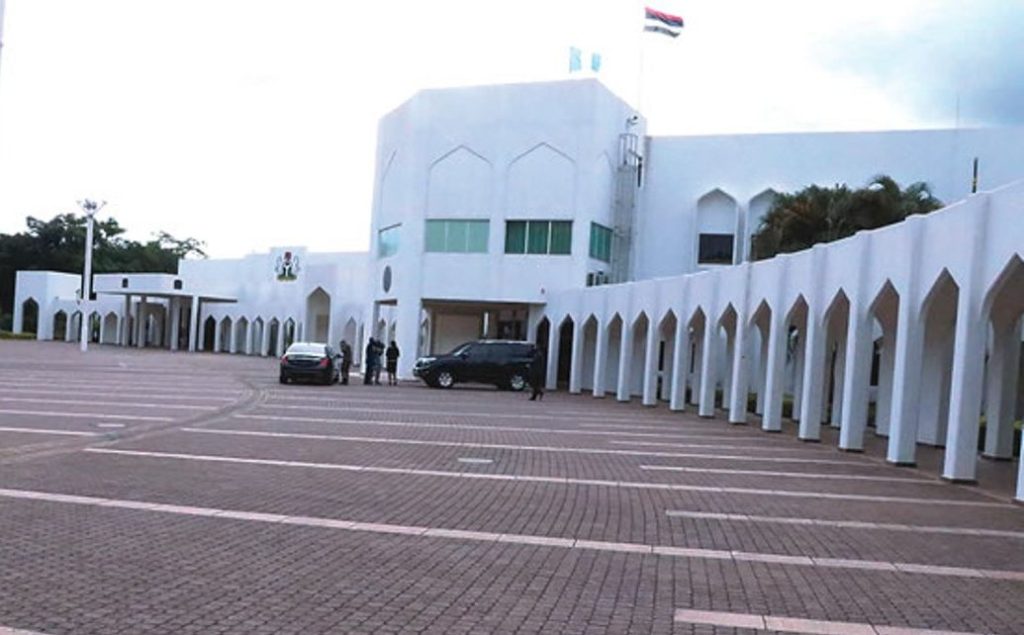 The group also threatened to kidnap all the ambassadors of the Buhari government including the former Chief of Army Staff, Yusuf Burutai.

In a statement on Thursday and signed by 24 of their members, the group warned that they would keep their abductees hostage until the IPOB is released and President Muhammadu Buhari signs and announces Biafra.

The statement said, “Every landlord in Biafra land must send the names, phone numbers, pictures if possible, address of any police officers, army, DSS, EFCC, ICPC, CIVIL DEFENSE, Air Force, Navy, Custom, Muslims, be it Hausa, Fulani or any non biafra leaving in their houses,” the statement said.

“We shall inform the public and the country and airlines that gave out our leader, Kanu’s details and ensure that the staff, plane, and the country pays dearly or we will give their own country
Jihadists or ISIS useful information to attack their government complex.

“Today we have agreed and decided to kidnap all the ambassadors of Buhari government including Burutai and keep them hostage till they release Mazi Nnamdi Kanu and until Buhari signs and declares Biafra.

“We hereby summon all the Biafran sons and daughters working in the USA, UK, EU, AU, army, Navy, Air Force, etc, to attend an important meeting in the USA.

Nnamdi Kanu, who was arrested, allegedly in Kenya at the weekend, was taken to court on Tuesday and is currently being detained at the Department of State Service, DSS.