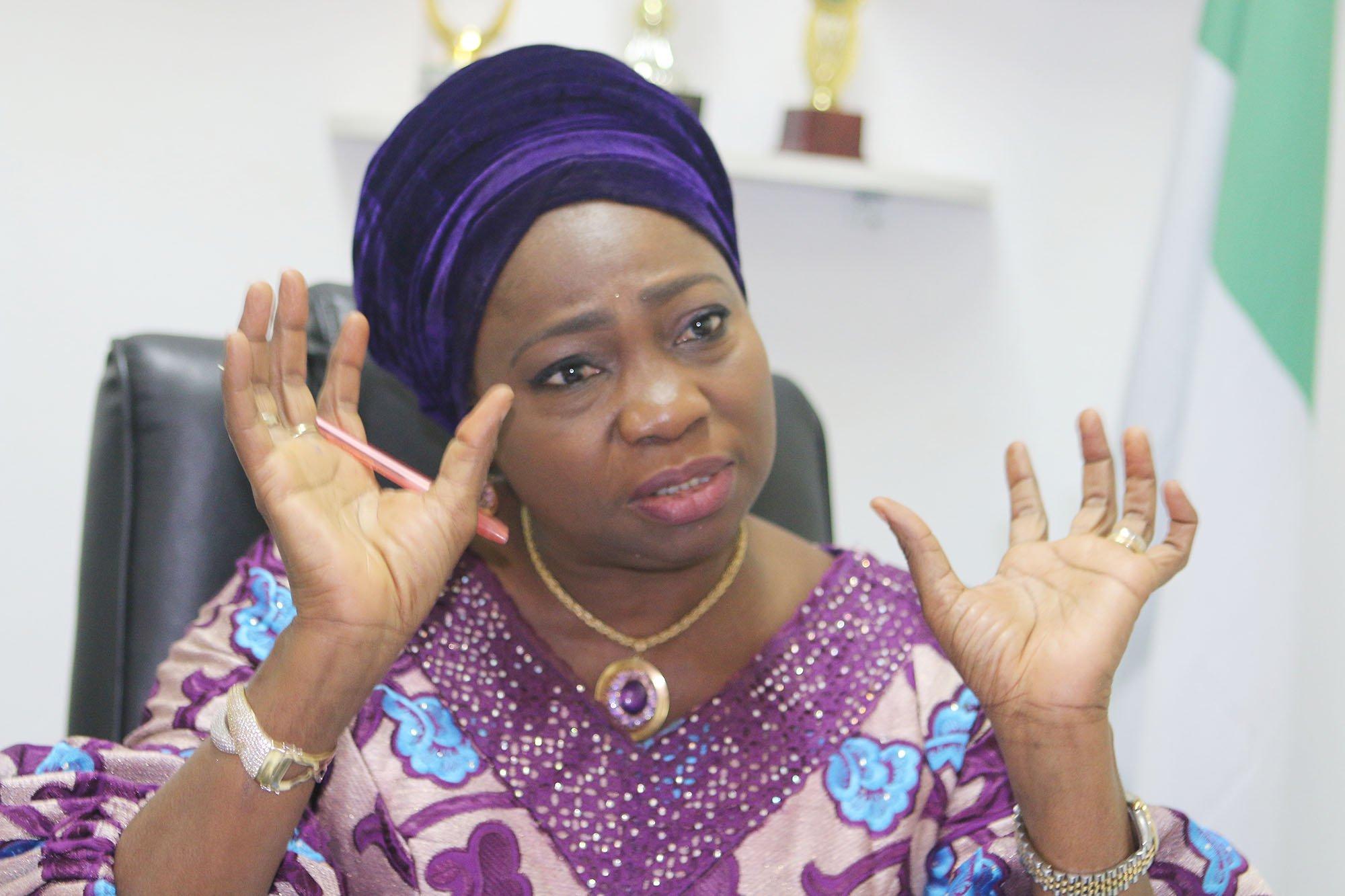 The Federal Government has condemned the murder of a promising young Nigerian footballer, Kelvin Odinaka Igweani by the police in the United Kingdom (UK).

The Chairperson, Nigerians in Diaspora Commission (NIDCOM), Abike Dabiri-Erewa, called on the UK government for a thorough and proper investigation to be carried out on the incident.

In a statement by the Head of Media, Public Relations and Protocols Unit of NIDCOM, Abdur-Rahman Balogun, Dabiri-Erewa condoled with the family of the deceased and the Nigerian communities in the UK by praying unto God to rest the soul of the departed Kelvin.

Also reacting, the Minister of Youth and Sports Development, Sunday Dare, demanded justice for the murder of the footballer.

He described the sudden demise of the 25-year-old footballer as unfortunate and expressed confidence in the ability of the UK government to ensure that justice is served.

“I’m just hearing that, I don’t know about it. It is unfortunate that a Nigerian player was shot dead in the UK. The UK has a system and I am the UK system will move in to do the necessary thing and ensure justice is served. That is all I’ll say for now,” Dare said. 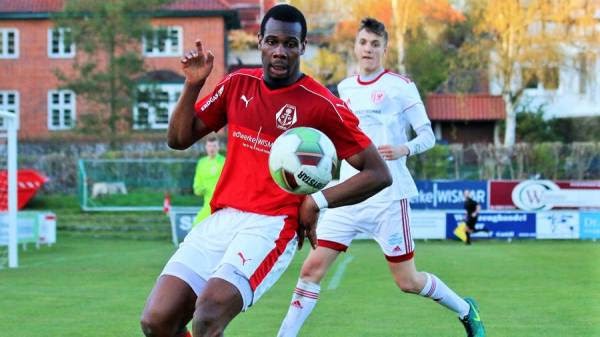 Naija News learned that Thames Valley police officers attended a call-out to a house where a child was seriously injured and Igweanyi was shot dead in the process.

In a statement by the Thames Valley Police, officers were called to a property in Two Mile Ash North- West Milton Keynes on June 26 and made a forced entry after acting on information from a witness.

It said that inside they found a man in his 30s who was later confirmed dead and a young child with serious injuries.

They also found out that the Nigerian Footballer lgweani, according to the report, that it was understood the officers deployed taser before shots were fired at him which led to his death.