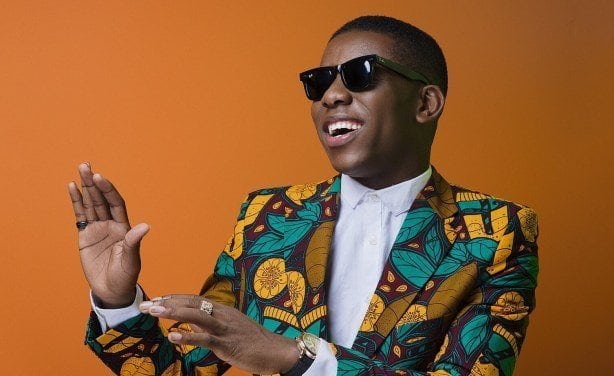 The 25-year-old entertainer in an interview on the Nancy Isime show on Friday, June 25, revealed that he used to be a bus conductor and then a driver in Lagos State.

The singer said though he had a poor family background, he didn’t allow that to stop him from believing in himself, adding that he is where he is today because he didn’t fail to plan well.

He said: “I started on the streets of Agege in Lagos State as a bus conductor and then a driver.

“If anyone had told me that today, I will get a visa to Canada or even be able to fly to Canada, I would have never believed it.

“Look at me today, I can never believe I would have access to Canada not to talk of having a family there.

Speaking about his wife and children, he said: “I have a family and I am married. I have seven children – Five adopted kids, a son and a daughter.

“So I have a wife and children and they are all based in Canada,” he said.

“There’s no limitations to what one can achieve in life,” he added.

Meanwhile, Nollywood actress, Ayo Adesanya has revealed some of the reason she turn down movie roles, even when the money is right.
The single mum of one made this known in an exclusive interview with The Punch, Naija News reports.