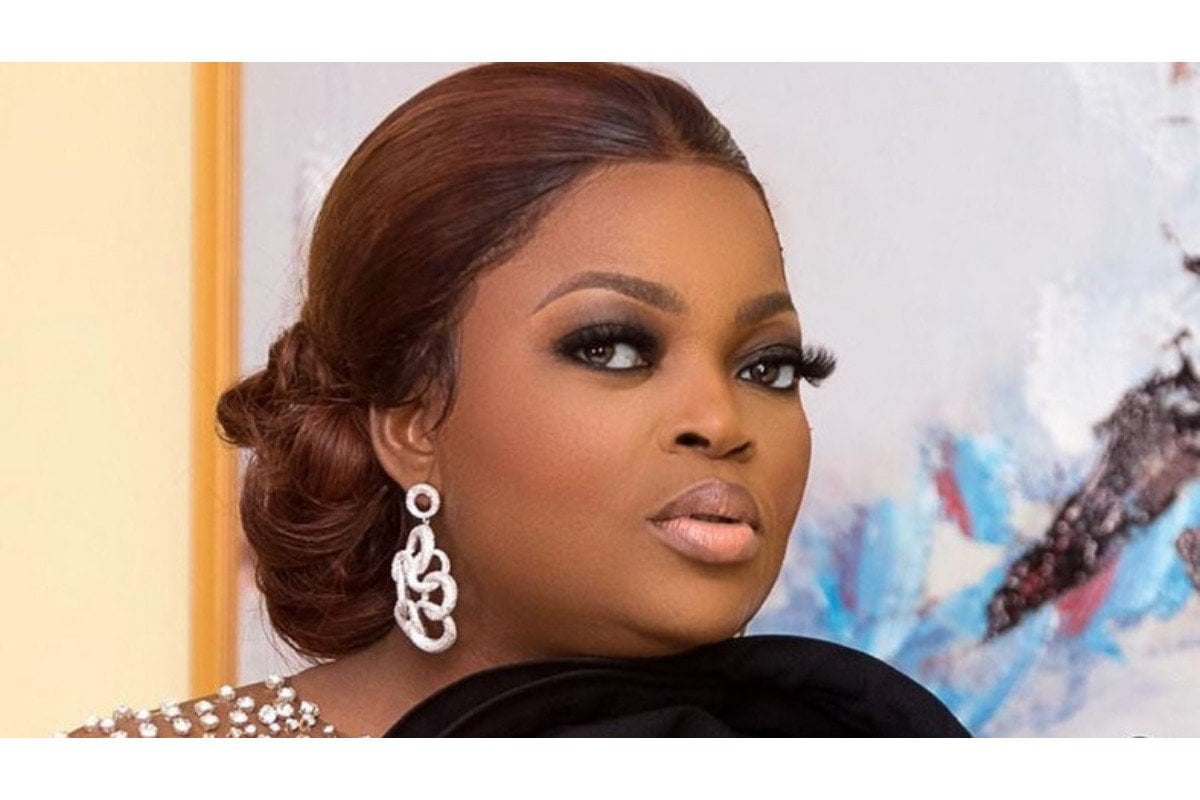 Popular Nigerian actress, Funke Akindele-Bello, has reacted to the drama happening at the BBNaija Reunion show.

The reunion show which started a few days back was created to reconcile the former housemates but it seems to be breeding hatred and disrespect among housemates.

The first day of the show saw Dorathy, Wathoni exchange unpleasant words at each other, which resulted in Wathoni revealing Dorathy gave Brighto a blow job.

The next day saw Tolanibaj call Neo’s girlfriend, Vee a dropout and a witch while threatening to beat her up.

Tolanibaj was condemned by Nigerians who described her as uncouth and condescending.

The show yesterday saw Kaisha accuse Neo of making advances to her and asking her for a kiss.

Funke Akindele on Thursday morning in a post on Twitter expressed her displeasure at the behaviour being displayed by housemates on national TV.

According to her, she has lost interest in watching the reunion show because it is full of too much disrespect and hatred.

Her tweet read: “Chai!! Too much hate, anger, jealousy, bluntness, disrespect. I beg I no watch again!! I no wan enter television dey fight.”