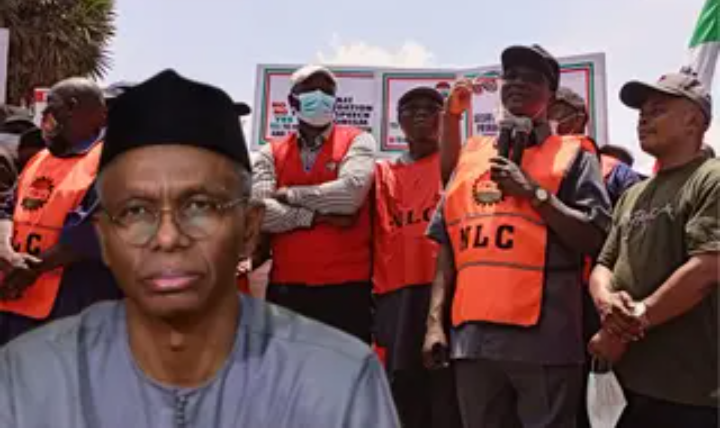 The Nigeria Labour Congress on Tuesday threatened to resume strike in Kaduna State.

The development was disclosed by the president of NLC, Ayuba Wabba, while speaking with newsmen after an emergency National Executive Council meeting on Tuesday.

Wabba noted that the congress was forced to take the decision after exhausting all avenues to resolve the issue amicably.

The NLC President further stated that part of their efforts was writing letters to President Muhammadu Buhari and Minister of Labour and Employment, Chris Ngige, but the actions failed to yield any positive results.

According to him, members of the congress have been mobilised to resume the suspended mass action.

Wabba said the action was taken after Governor Nasir El-Rufai refused to honour the last Memorandum of Action.