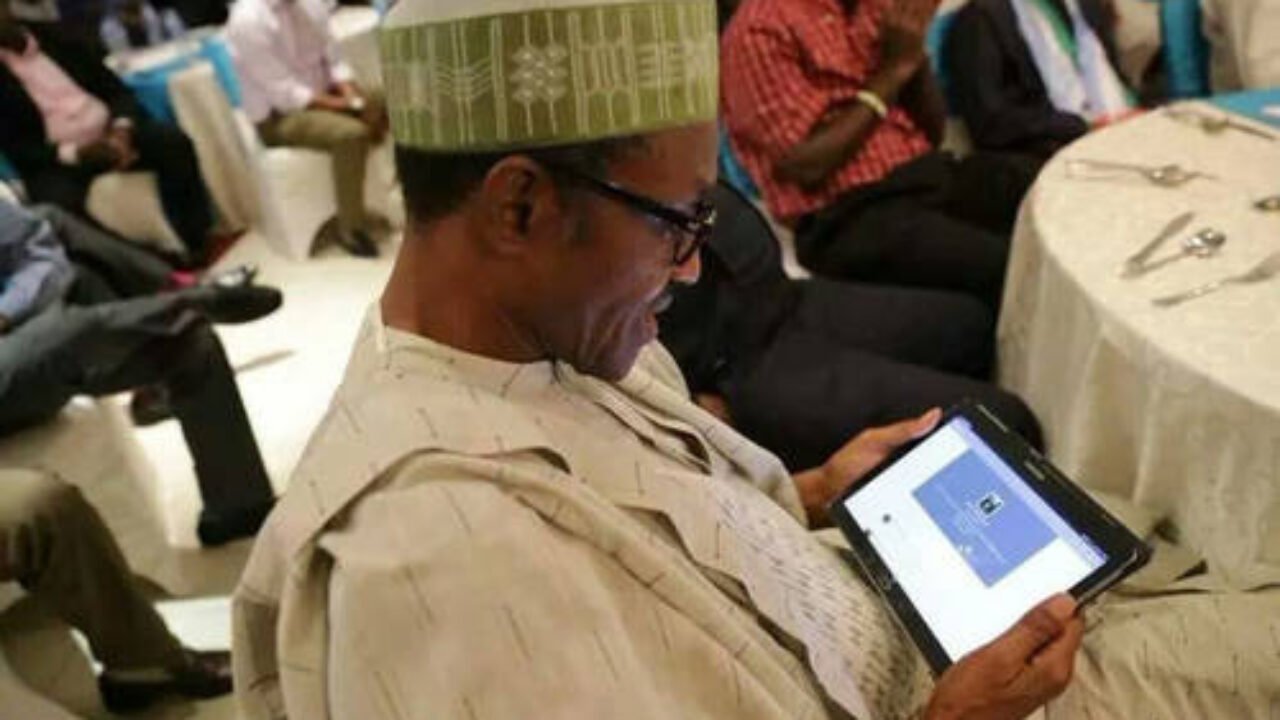 President Muhammadu Buhari has approved the composition of the Federal Government’s Team to engage with Twitter over the recent suspension of the operations in Nigeria.

The approval was announced in a statement in Abuja on Tuesday by the Minister of Information and Culture, Alhaji Lai Mohammed.

According to the statement signed by Segun Adeyemi Special Assistant To The President (Media), Lai Mohammed will chair the team.

However, the social media platform deleted the message, following widespread condemnation of the tweet.

Angered by Twitter’s action, the Federal Government suspended, indefinitely, the operations of microblogging and social networking service, Twitter, in Nigeria.

Nigeria’s Minister of Information and Culture, Lai Mohammed, announced the suspension in a statement signed by his media aide Segun Adeyemi