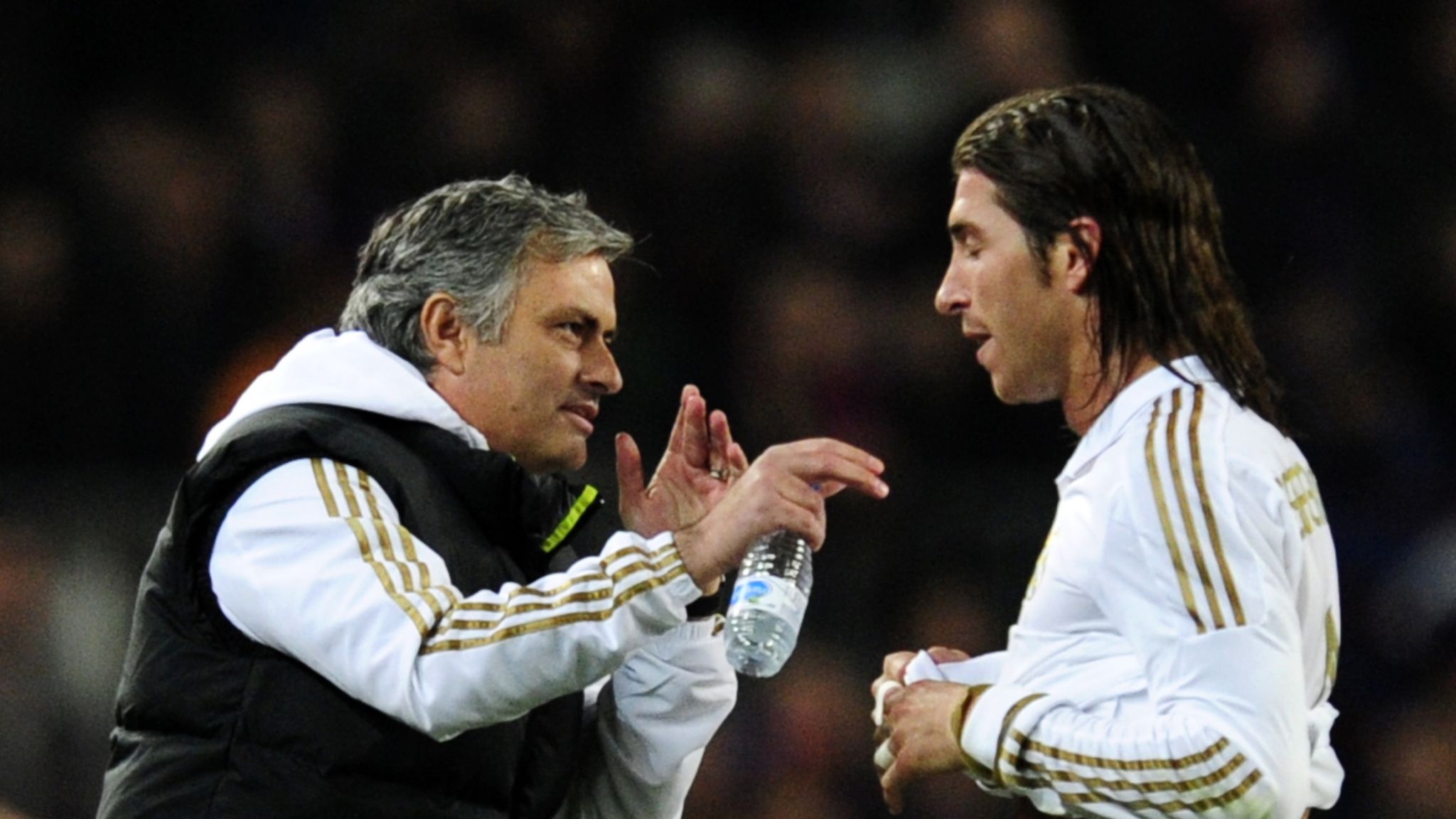 Naija News understands that Roma has just signed the 58-year-old coach to head the Serie A club from the 2021–22 season.

A report by La Gazzetta dello Sport gathered that the Spanish footballer is being eyed by Mourinho, who is looking to make him one of his signings at the club.

The report added that Mourinho has made contact with the veteran defender in an attempt to convince him to join Roma ahead of next season.

Recall that Mourinho have managed Madrid in the past, the Portuguese is now plotting a reunion with Ramos who left Madrid just a few days ago after spending 16 years at Santiago Bernabeu.

Speaking about Ramos, Mourinho told talkSPORT Breakfast last week that the centre-back is very good in the air and can cope with the Premier League demands.

He said, “He [Ramos] is even more physical than Thiago [Silva] to cope with the Premier League demands. He is very good in the air.

“I have no doubts he can play with the intensity and demands of the Premier League.”