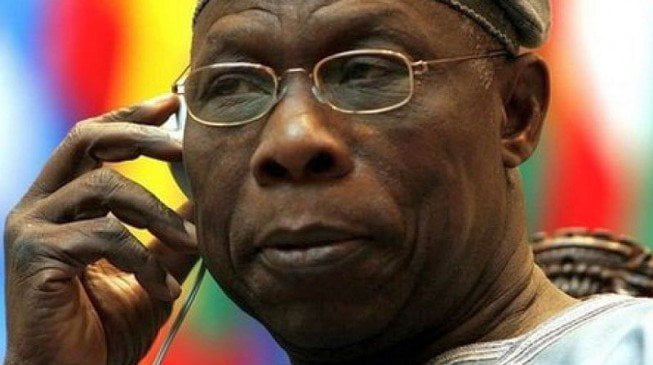 The Olusegun Obasanjo-led Interfaith Initiatives for Peace has convened a meeting to discuss “pressing issues” in the country.

Naija News reports that other leaders of the group include Sa’ad Abubakar, Sultan of Sokoto; Abdulsalami Abubakar, former head of state, and John Onaiyekan, former Catholic archbishop of Abuja.

The meeting is scheduled to hold on June 10 at the Transcorp Hilton in Abuja.

Issues to be discussed by the group include national unity, security, peace, integration, economic revitalisation, and development.

“I am pleased to invite you on behalf of Interfaith Initiatives for Peace jointly led by the Sultan of Sokoto, his eminence Mohammad Sa’as Abubakar and his eminence John Cardinal Onaiyekan, national peace committee chaired by general Abdulsalami Abubakar and Socio-cultural Consultative Committee convened by me and all these bodies called Committee of Goodness of Nigeria, CJN, to an exploratory meeting on pressing issues of national unity, security, peace, integration, economic revitalization and development, women and youth welfare and general progress,” a letter addressed to Ayuba Wabba, president of the Nigeria Labour Congress (NLC), reads.

Recall that Obasanjo had on Saturday charged Nigerians to cry to God over the security challenges affecting Nigeria.

The former president in his statement noted that Nigerians, as well as leaders across the country, are overwhelmed by the challenges.

The statesman stated this on Saturday in Abeokuta, Ogun State, when he spoke during the 16th edition of Prayer Breakfast held virtually and organised in his honour by the Christians Association of Nigeria, Ogun State chapter.

Obasanjo made a biblical reference to Psalm 27:7, emphasising the need for prayers to battle difficult situations in the country.