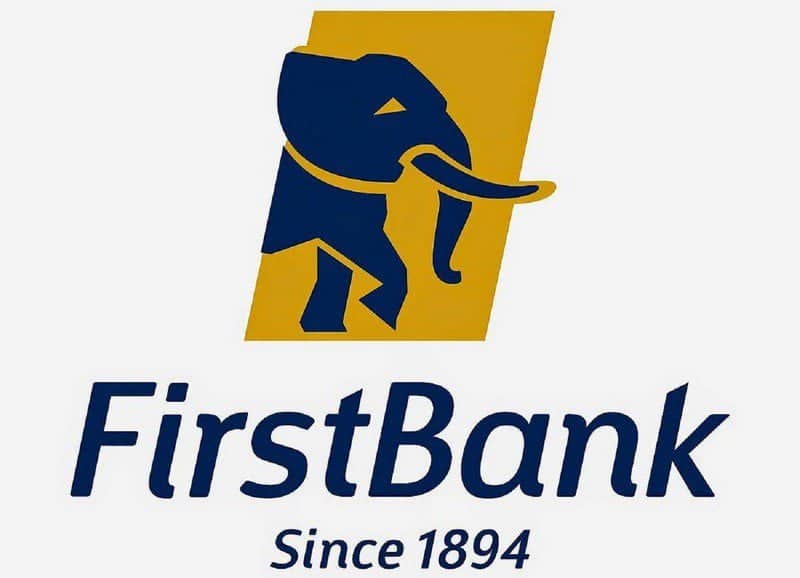 First Bank of Nigeria Limited has denied reports that it has closed its branches in the South-East part of the country due to the rising insecurity in the region.

In a statement on Wednesday released by the bank’s Group Head, Marketing and Corporate Communications, Folake Ani-Mumuney, the reports are false and misleading.

Ani-Mumuney noted that the bank’s South-East branches are fully open for business, asking their clients to disregard any news making the rounds.

The statement titled, ‘Public Announcement’, read, “This is to inform the public that our South-East branches are fully open for business. Please disregard any news making the rounds that is contrary to this. Thank you.”

Meanwhile, the leader of the proscribed Indigenous People of Biafra (IPOB), Nnamdi Kanu has warned the federal government against sending the military to the southeastern region of the country.

This is as he warned threatened that all soldiers sent to any part of Biafra land will be killed.

He made the threat in a Twitter post on Wednesday morning amidst reports that the federal government is planning a special military operation to curb the growing cases of insecurity in the region.

Kanu however suggested it is a plot to bring another military invasion into the region.

He wrote: “It’s not for the living to respond to the dead but given the lack of reasoning prevalent in the #Zoo Nigeria, I wish to assure @GarShehu, the Jihadi midget @elrufai & that Fulani lapdog Femi Adesina that any army they send to #Biafraland will die there. None will return alive.”