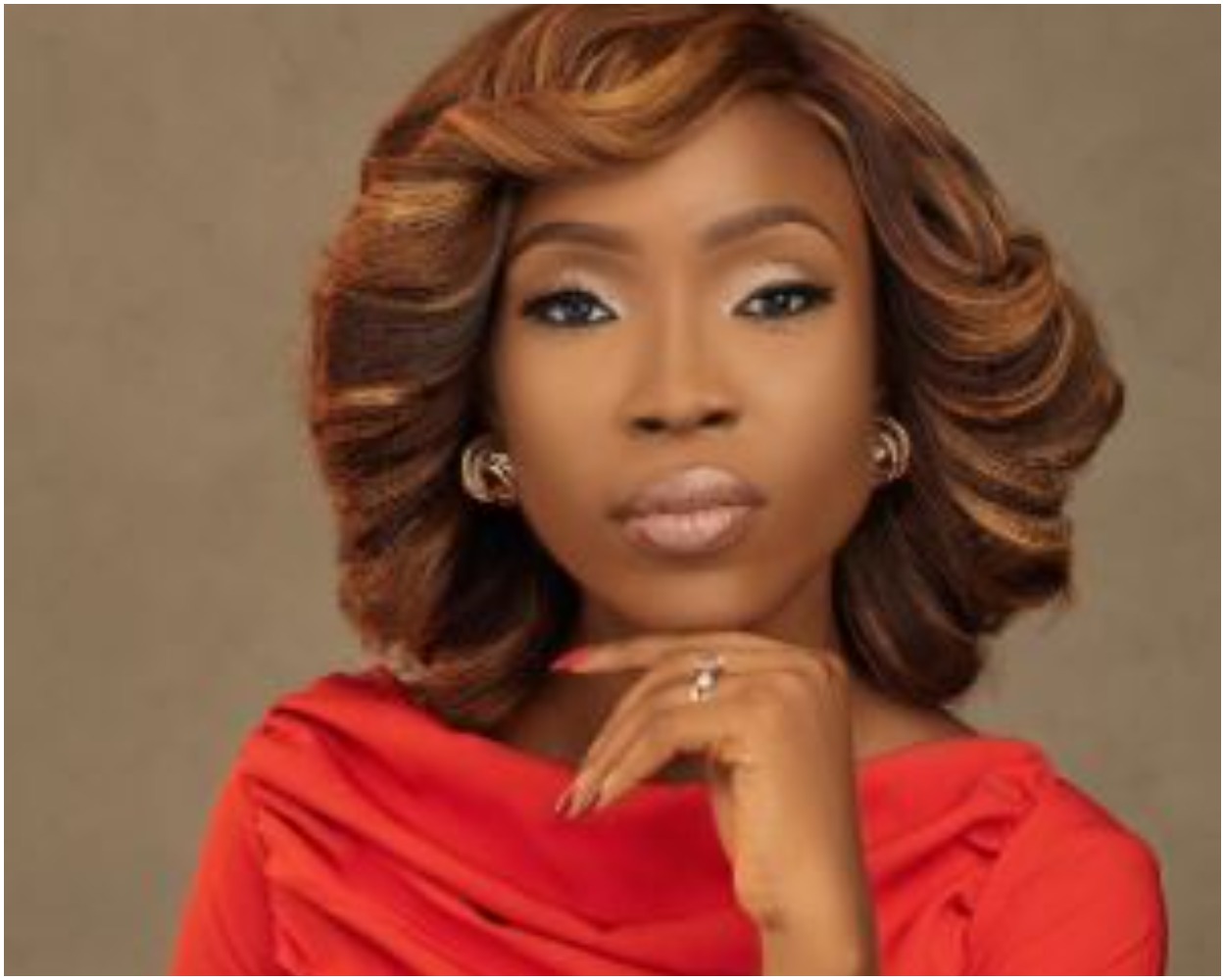 Nollywood actress, Lala Akindoju has taken to the micro blogging platform to tackle Nigerian leaders for not attempting to show empathy towards the citizens who elected them.

According to the actress who stated how troubling and disturbing that despite the increase in insecurity in the country, Nigerian leaders carry on as though all is well. She added that they attend parties, give speeches but are turing a blind eye to the issues plaguing the nation.

Taking to her verified Twitter handle, she wrote; ”What’s more troubling is how our leaders carry on as though all is well. Like they continue attending events and giving speeches like everything is rosy in this country. Things happen, people get killed, people are kidnapped, people are harassed, there’s an uproar, and our leaders act as nothing happened. The thing actually confuses me. The last time Mr Macaroni and other peaceful protesters were beaten and harassed like criminals-after we shouted here- did anything happen??? Did the governor of the state address it? Insecurity is on the rise; nobody is safe, killings are now regular around the country, and we all live in fear. Yet, our leaders just look away. Not even an attempt to show empathy for the people that put them there. The constitution was supposedly being reviewed and it was done for just 2 days – meanwhile, we know how much time resources go into election campaigns and political rallies. Panels were set up to investigate police brutality- again, another sham. One second we believe that we can actually work together and build the Nigeria of our dreams. The next second, our leader reminds us that we are just a joke to them. It is why we outsource common sense to prayer in Nigeria. God has given us all we need yet. on June 12, these same leaders will celebrate democracy day and start giving speeches. El-oh-el.”