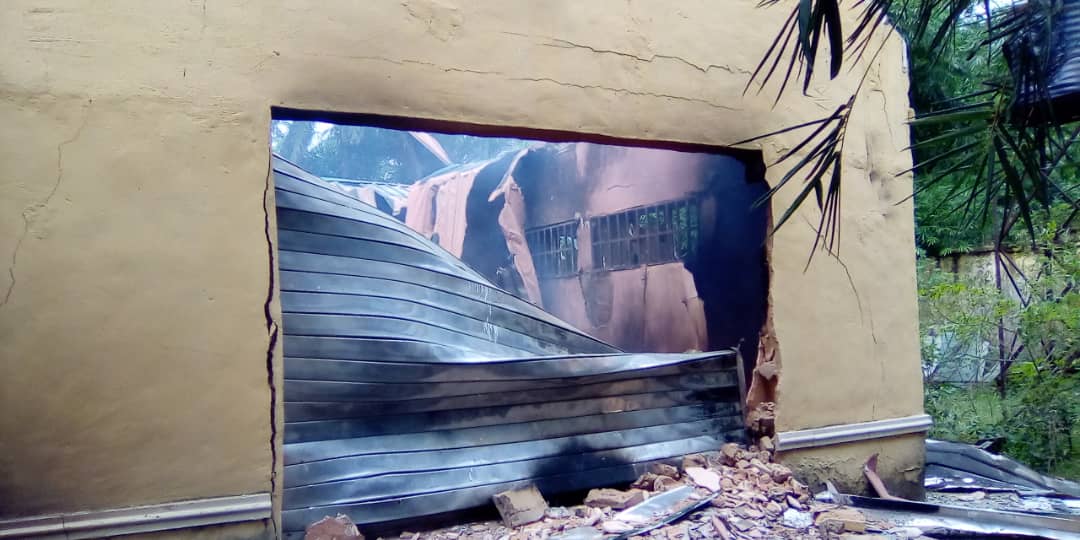 Unknown persons have burned down another office of the Independent National Electoral Commission (INEC) in Imo State, making it the 12th incident this year.

In a statement on Sunday by its spokesman, Festus Okoye, the commission said that the arsonists invaded its office in Njaba Local Government Area of the state and set it ablaze on Sunday.

Okoye noted that the building was set ablaze a week after the commission’s office in Ahiazu Mbaise LGA of Imo was also attacked.

He revealed that no life was lost to the attack, but the building was substantially burnt down, along with electoral materials, office equipment, and furniture.

Okoye expressed fears that the attacks are a “major threat” to the 2023 general elections which is less than two years away.

The statement read in parts: “Although no life was lost, the building was substantially burnt down, along with electoral materials, office equipment and furniture.

“INEC buildings, infrastructure and equipment are critical national assets that guarantee the continuity of electoral activities throughout the federation.

“Attacking these offices is not in the national interest and has the capacity of compromising electoral activities and the credibility of the democratic process.”

Naija News recalls that the recent attacks have concentrated in the South East where nine of them were recorded in May.

It started in Abia, on May 9, and spread to other four states in the region: Enugu and Ebonyi, with three incidents each; Imo, with two attacks; and Anambra and Abia with one each.