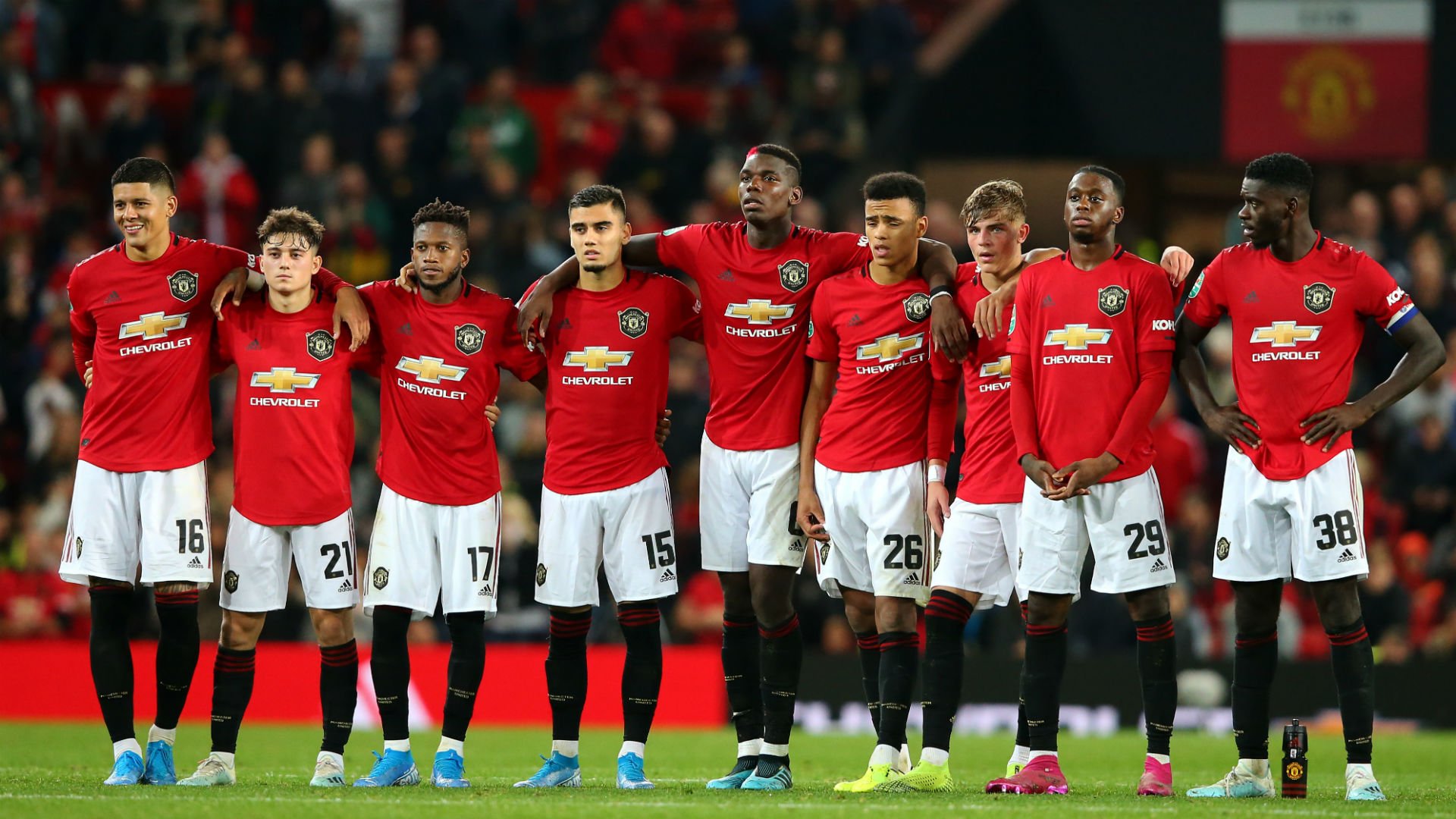 Manchester United manager, Ole Gunnar Solskjaer, on Tuesday released a 26-man squad list for their clash against Villarreal in the Europa League final.

The Red Devils would proceed into the finals after their 2-1 win over Wolves in the last game of the Premier League.

Solskjaer would be looking forward to winning his first piece of silverware as manager of United.

The club captain, Harry Maguire would likely be out of the game, leaving Axel Tuanzebe and Eric Bailly to compete for a centre-back place alongside Victor Lindelof.

Anthony Martial would not be available for the finals as he did not make the list.

Amad, Anthony Elanga and Shola Shoretire all featured against Wolves and made the trip to Poland.