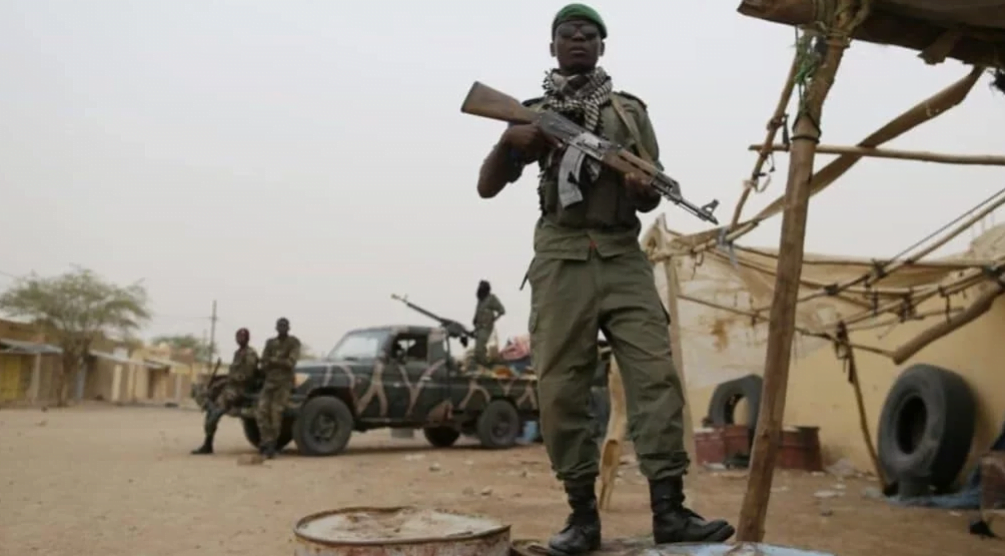 Fears of a second coup within a year in Mali has risen after soldiers detained the president and prime minister in an army camp following a controversial government reshuffle.

Naija News recall that President Bah Ndaw and Prime Minister Moctar Ouane lead an interim government that was installed after a coup last August under the threat of regional sanctions.

Elections scheduled for early 2022 is now in doubt follwing the latest coup in the crises-stricken country.

Speaking to Nigeria News, two top government officials disclosed that armed soldiers had taken Ndaw and Ouane to the Kati military camp on the outskirts of the capital Bamako.

It was gathered that the latest military intervention was following a sensitive government reshuffle on Monday afternoon, which was designed to respond to growing criticism of the interim government.

The military kept the strategic portfolios it controlled during the previous administration in the reshuffle.

The reshuffle also came at a time of growing political challenges in the capital Bamako, and pressure to stick to the deadline for promised reforms.

Unconfirmed rumours of a potential coup were swirling around Bamako on Monday evening, but the city remained relatively calm.

Briefly reached by phone before the line cut, Prime Minister Ouane told Nigeria News that soldiers “came to get him”.

The United Nations’ mission in Mali, known as MINUSMA, called for calm in a tweet, and urged the immediate release of Ndaw and Ouane.

“Those who hold them will have to answer for their actions,” the UN said.