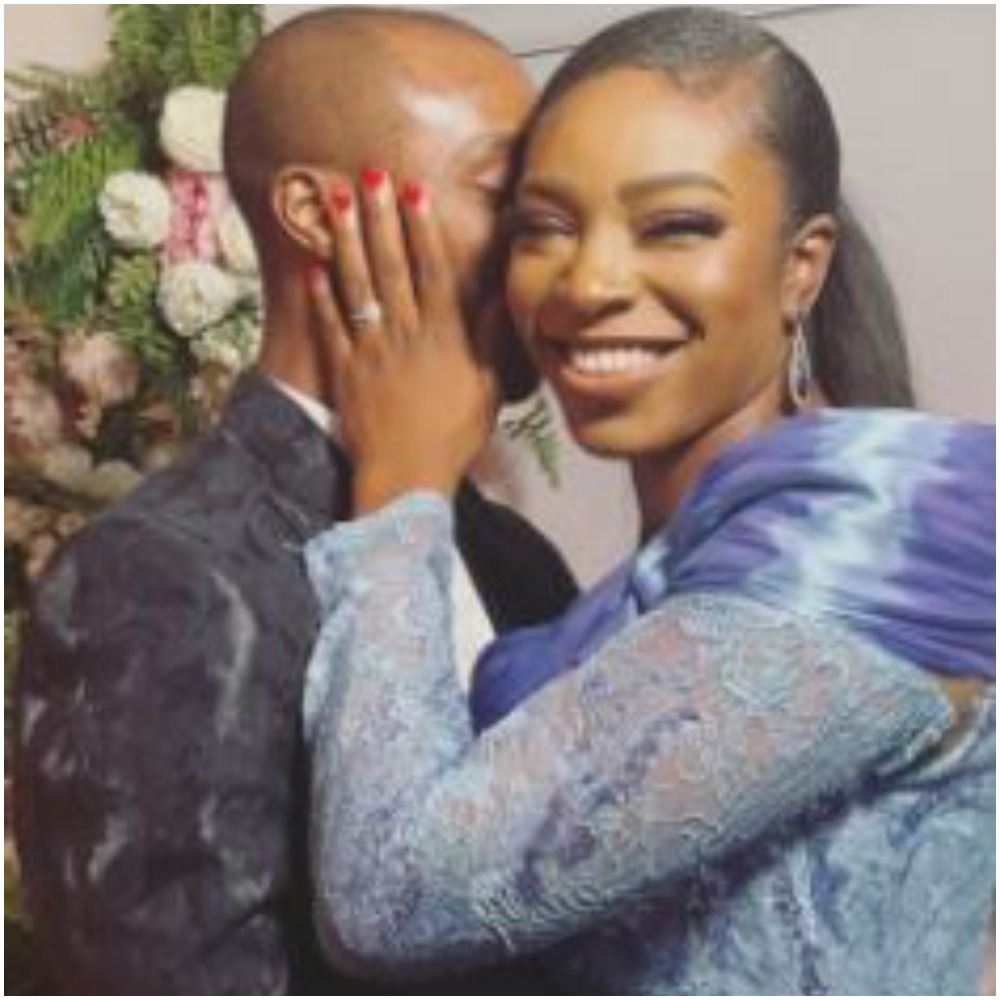 Halima Nwakaego Kazaure, the daughter-in-law of Kaduna state governor, Nasir El-Rufai, has taken to her microblogging platform to talk about marriage and its difficulties.

According to Halima, there’s more to marriage than meet the eye. She also added that marriage isn’t a bed of rose as it gets tricky on some days, and one has to decidedly continue to choose their partners even on the days they don’t feel like it.

Taking to her Twitter, she wrote; ”Marriage is not a bed of roses. Eye don clear; you have to consciously choose to wake up every day and love your partner. Work hard towards loving them. It’s actually hard work because you have to do this even on the days you don’t want to. This was the advice I needed the most. On days you just want to be alone or days where everything doesn’t feel right.”

Meanwhile,  Governor of Kaduna State Nasir El-Rufai recently declared the President of the Nigeria Labour Congress, Comrade Ayuba Wabba wanted. The NLC President was last spotted in the state when he led members of the union on a protest against the policies of El-Rufai’s administration. NLC had led members of affiliate unions on a protest that crippled economic activities in Kaduna. Banks, hospital, train station, airport were shut while the state was plunged into darkness as electricity workers also joined the mass action.