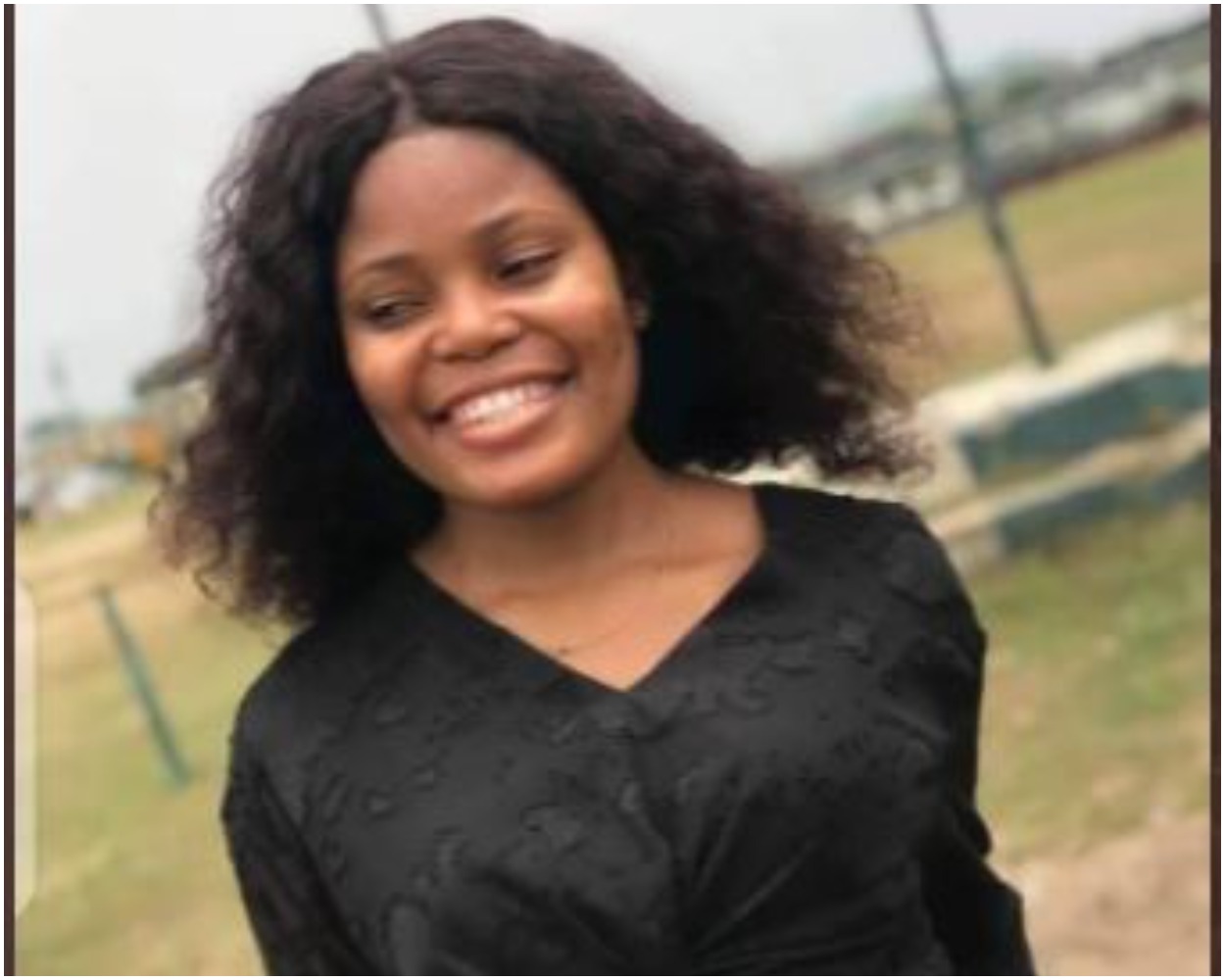 The House of Representatives has asked the Inspector General of Police, Alkali Baba Usman, to take over the investigation and prosecution of the suspect’s killers of a job seeker in Akwa Ibom State, Miss Iniubong Ephraim Umoren.

Naija News recalls that the deceased was murdered on Thursday, April 29, 2021, after she went for a “job interview” at an undisclosed location on Airport Road in the outskirts of Uyo.

The House through a motion under matters of urgent public importance moved by Hon. Unyime Idem representing Ukanafun/Oruk Anam federal constituency of Akwa Ibom State also mandated the IGP to ensure the protection of Umoren’s family members from harassment, intimidation, and harm.

He said that the lead suspected killer has boasted that he was well connected and will be released from the Police custody scot-free in a matter of days.

Idem however said that the family members of the deceased have reportedly raised an alarm of receiving strange phone calls and threats of various degrees and have been asked to withdraw the case.

He recalled that the Nigeria Police Force has been reporting a surging high record in rape and gender violation across the country, stressing that a very scary number of cases have been reported daily with thousands unreported.

According to the lawmaker, “these acts are a gross violation of human rights to dignity, life, and sexuality.”

He said that rape and other violent crimes against women and the girl child should not go unpunished, saying it will act as a deterrent for the perpetrators and others nursing the thought to forestall future occurrences.

Adopting the motion, the House mandated the House Committee on Women Affairs and Social Development to follow up with the investigation and prosecution and ensure compliance.