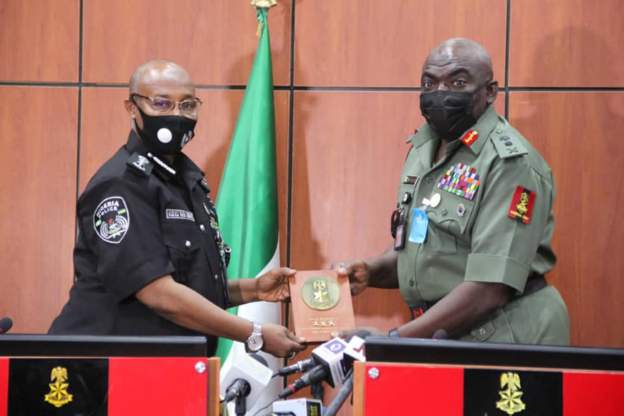 The Acting Inspector-General of Police (IGP), IGP Usman Alkali Baba has said that the establishment of a working relationship between the military and the police will further address the security situation in the country.

This is in a statement issued by the spokesperson of the Nigerian Army, Brigadier General Mohammed Yerima, on a special visit by the Security Council and the Acting Inspector General of Police to the Chief of Army Staff, Lt. Gen. Ibrahim Attahiru. 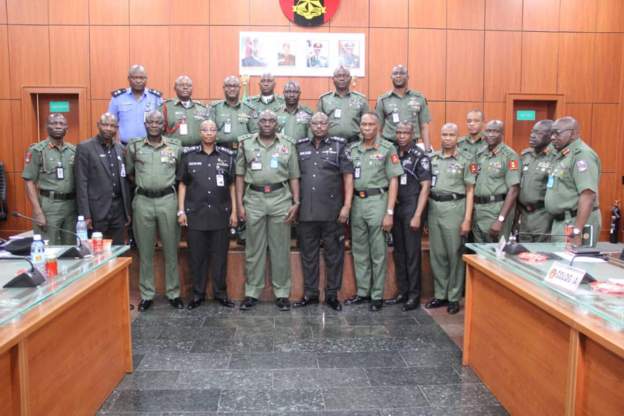 Lt. Gen. Ibrahim Attahiru said the visit was timely, given the need for dialogue between the commission, the army and the police to provide them with operational capacity and additional equipment to deal with security challenges.

This is the first visit by the Acting Chief Inspector General of Police, Usman Alkali Baba, since his appointment, who said it would definitely help end the scourge of piracy and other evils plaguing the country. 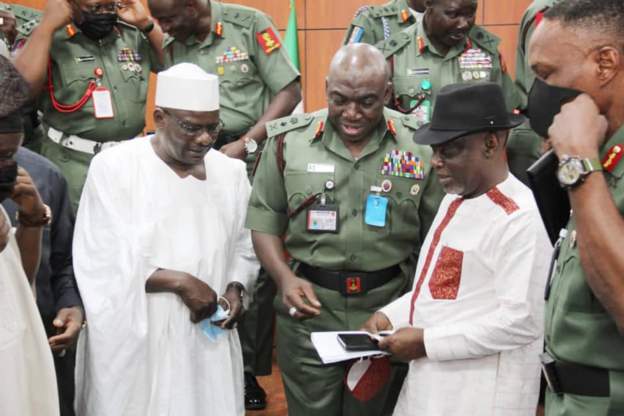 He added that cooperation between the two sides was important as the entire nation was dependent on each other for security.

During the visit, the chairman of the National Security Council, Senator Mohammed Ali Ndume, and other senior officials spoke. 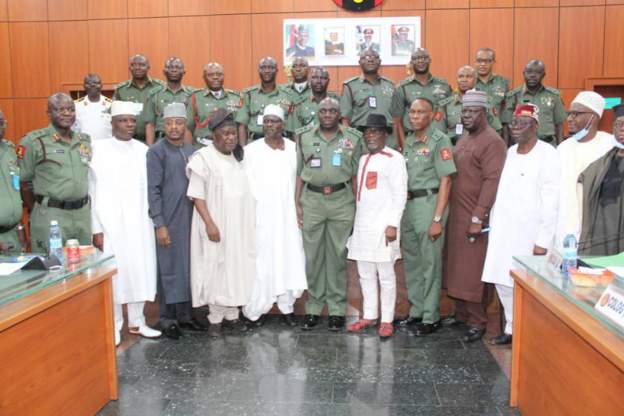