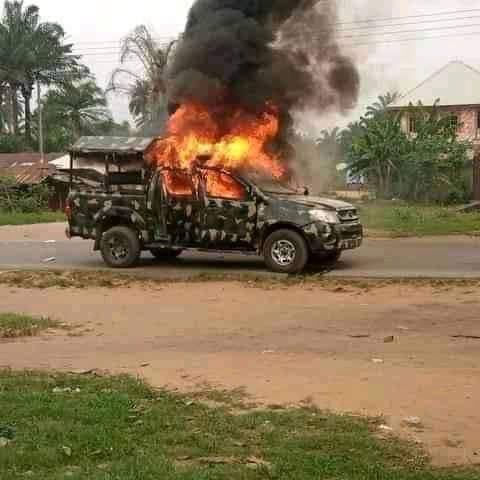 Suspected gunmen on Tuesday murdered a Chief Superintendent of Police identified as Benedict Okoh Ajide and other police officers in the Essien Udim Local Government Area of Akwa Ibom state.

According to SaharaReporters, the gunmen also killed military officers in the early hours of Tuesday.

The policemen and soldiers were said to be in the community for peacekeeping efforts.

In a related development, hoodlums have burnt a Police Inspector alive inside his house in Ikot Afanga community in Essien Udim Local Government Area of Akwa Ibom State on Monday.

It was gathered that the hoodlums stormed the compound of the police officer simply identified as Aniekan about 2:30 am, cordoned off the house, and set it on fire while he was fast asleep.

A resident of the area, who spoke on the ground of anonymity, told Vanguard that the killing might be connected with the victims’ role as a prosecutor in the detention and conviction of criminals. 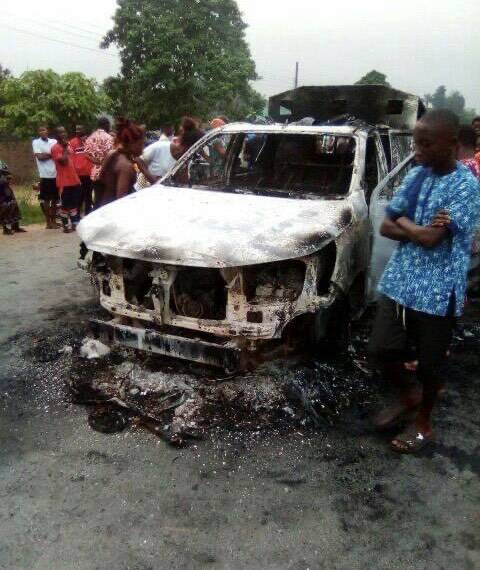 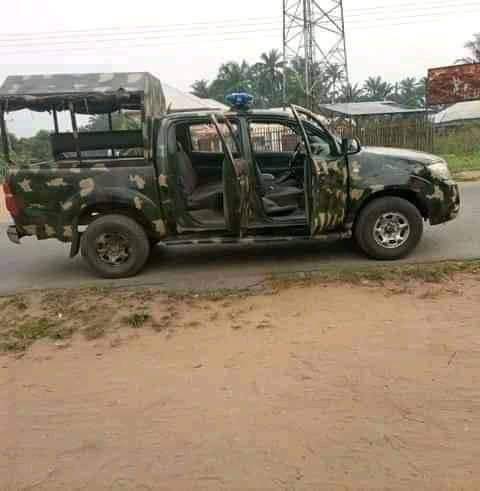