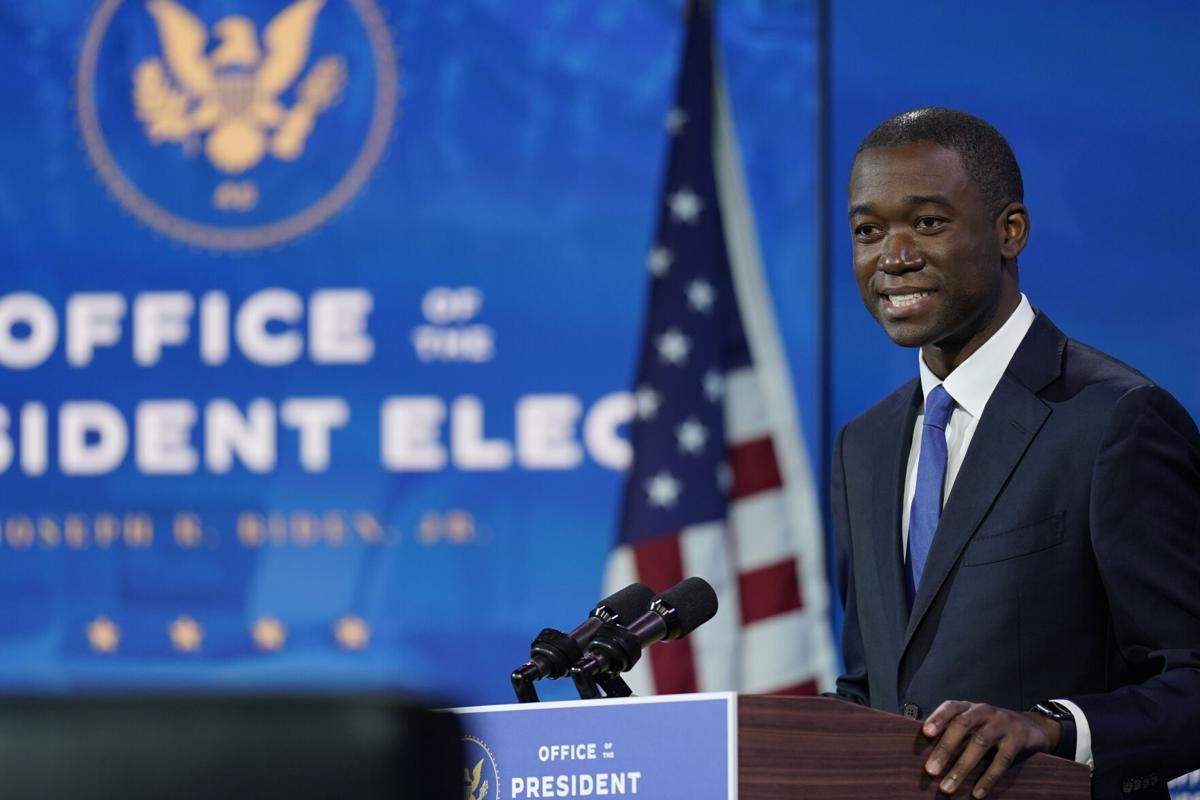 The United States Senate has okayed the nomination of Nigerian-born Adewale Adeyemo as the deputy secretary of the treasury department.

This online newspaper gathered that Adeyemo’s appointment was confirmed on Thursday on a voice vote, a procedure used when there is little to no opposition.

Speaking about Adeyemo, US Treasury Secretary, Janet Yellen described him as “a master of shuttle economic diplomacy who would help meld US economic and national security interests”.

“Wally is everything the Treasury Department needs right now: He has spent his career working at the intersection of America’s national security interests and our economic ones.

“Those values – and that managerial experience – will be a tremendous asset to Treasury now as we continue implementing the American Rescue Plan.”

Adeyemo, 39-years-old, will be tasked with shaping US economic policy on issues ranging from financial regulation to relief for everyday Americans and US sanctions on foreign governments.

He had served in the administration of former President Barrack Obama as deputy national security adviser (NSA) for international economics.

He is reputed to have helped the US combat the global economic recession of 2008.

He has also held several management positions at the US department of the treasury, including senior adviser and deputy chief of staff.

Adeyemo is a graduate of the University of California, Berkeley and Yale Law School. While at Yale, he was the co-director, project on law and education for the university.