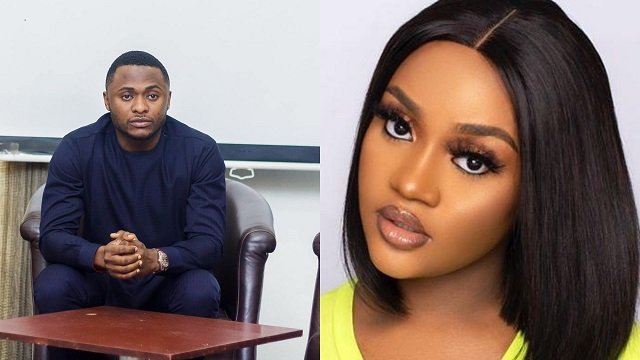 This is coming after there were claims that Davido Music Worldwide boss, David Adeleke, might have ended his relationship with his lover, who is known as 'Mama Ifeanyi'.

Chioma had the company of her Nayomee while on a date with Ubi Franklin who got divorced from his wife, Lilian Esoro, in 2020.

Davido's fiancee who seems to be having a nice time was spotted in the video flaunting her body, while Ubi Franklin lamented that he needs money urgently.

The date was spiced up assorted kinds of delicacies.