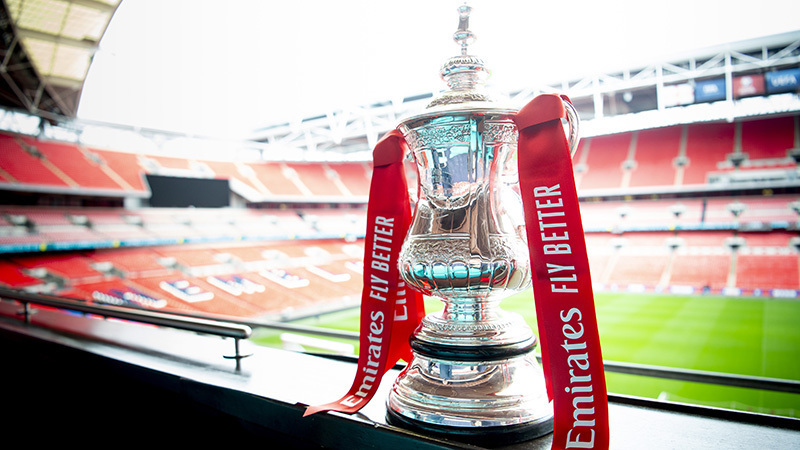 The draws for the semi-final stage of the English FA Cup has been made on Sunday, 21st March.

Naija News reports only four teams will be in the semi-final stage of the competition and all 4 teams have already confirmed their places in the next round of the games.

They are Leicester, Southampton, Chelsea, and Manchester City.

With all four teams confirmed, below is the full draw for the semi-final stage of the competition:

The ties will be played at Wembley on the weekend of April 17-18.

Meanwhile, Japan has decided that no foreigner will enter the country in the name of watching this year’s Olympics.

The decision was made during a virtual meeting between the various stakeholders on Saturday.

The Internation Organising Committee (IOC), says it is unhappy with the move but understands that Japan has no choice.

“We have to take decisions that may need sacrifice from everybody,” IOC President Thomas Bach said.

The Japanese government plans to refund anyone who has bought the tickets for the upcoming Olympic and Paralympic Games.

The ban announced on Saturday is a historic first.It never happened that foreign spectators were banned from entering the host country at Games time, even during the Spanish flu during the Antwerp 1920 Olympic Games