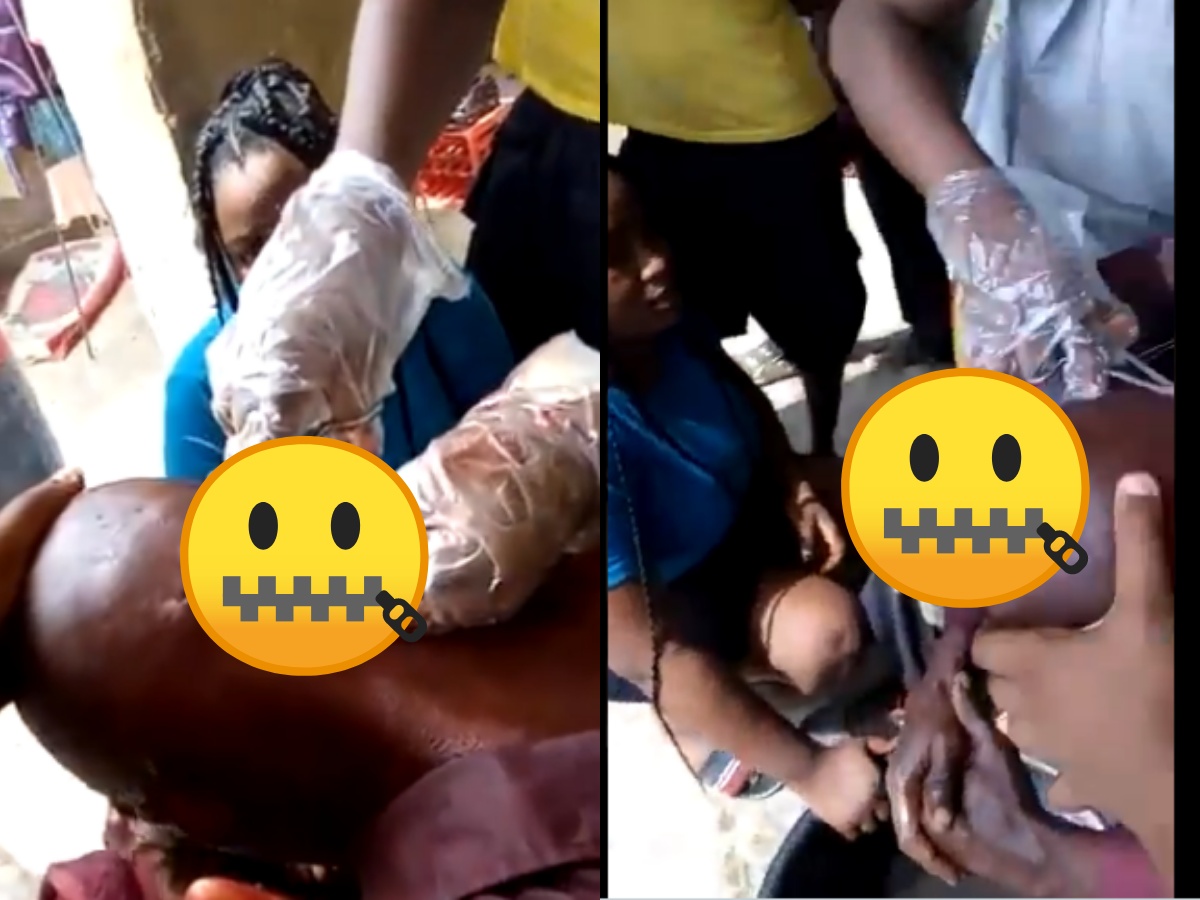 An official of the Ikeja Electricity Distribution Company, IKEDC has been left with cuts on his head after he attempted to disconnect the power supply to a community in Lagos.

The disturbing incident was brought to public notice after a video of the event was shared on social media, Naija News reports.

It was gathered that the IKEDC staff was stabbed on his head with a broken bottle when he tried to disconnect power from a community that had not enjoyed a power supply for more than three weeks.

Residents who have not paid their power bill reportedly attacked the unnamed staff upon arrival, leaving him with several cuts on his head that required stitching.

Sharing a video of the incident, a Twitter user identified as Brooda John [@Nigeriangod_] wrote: “Bottles were smashed on a staff of ikeja Electricity staff that came to disconnect light in a community that have no light for the past 3weeks.”

Follow this link to watch the graphics video at will.

Meanwhile, the spokesperson of the South Africa National correctional services, Singgabakho Nxumalo, on Wednesday disclosed that a disciplinary committee has suspended a female prison wader who was caught having sex with a prisoner, Naija News reports.

Video clips of the incident were spotted on the internet and questions have been raised on how the cellphone the prisoner used to film the sex escapade found its way into the prison.