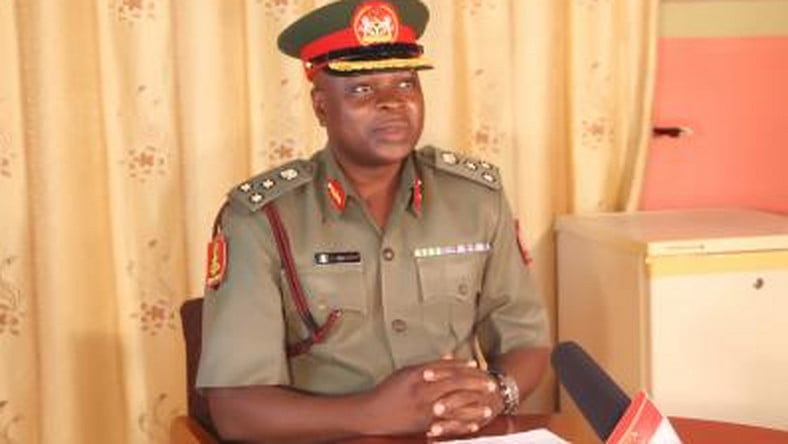 Speaking to reporters at the weekend, Ibrahim said the employees were dismissed for several offences, including misconduct and indiscipline.

He noted that the dismissal was aimed at fostering discipline within the scheme, adding that the sack followed a disciplinary committee report constituted to look into the matter, which was ratified by the national governing board of the NYSC on March 8, 2021.

“The NYSC is also part of society and in any society, we have the good, the bad and the ugly; and of course, the majority of our staff are good, committed, patriotic and disciplined. But of course, within, we still have some bad eggs. Such bad eggs are disciplined and some have even ended up with dismissal and so on,” he said.

“We just had one on Monday, March 8, 2021, where the national governing board ratified the disciplinary committee’s report. The report of the senior staff committee meeting made up of all the directors and a representative of the Head of Service by the ministry. About 34 workers were dismissed for different offences.

“So, we sit down and look at all the disciplinary cases that were forwarded to the headquarters from the states and the headquarters. A decision will be taken and then it would be sent to the national governing board for ratification.”