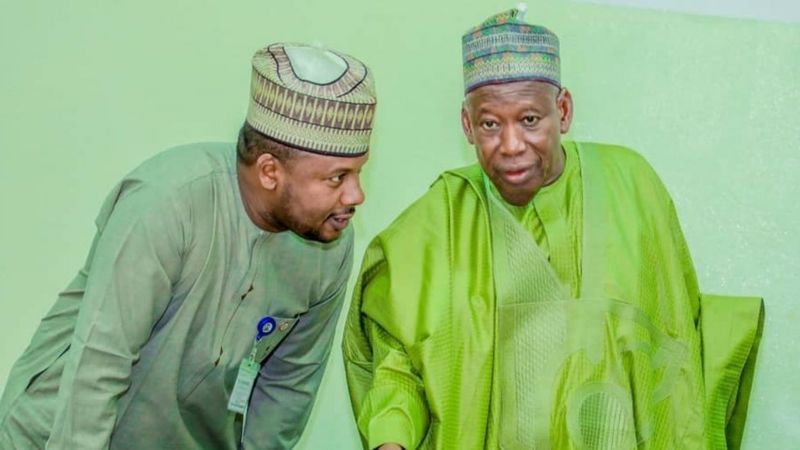 On Friday, Salihu called on the APC government under President Buhari to “end the security crisis in the North or resign”.

“He (Salihu) failed to distinguish between his own views and the views of the government on public issues, so he will not be allowed to continue working with a government that he does not support.” The statement quoted Mohammed Garba as saying.

He added that the dismissal took effect immediately.

This is the second time Ganduje has taken the step of firing on his special assistant. He was suspended last year after criticizing Buhari for refusing to address the nation.

Mr Yakasai was arrested by the Department of State Services on Friday on his way to a barbing Salon.

An official of the state government had on Saturday tweeted, “Alhamdulillah we just confirmed @dawisu is at DSS office.”