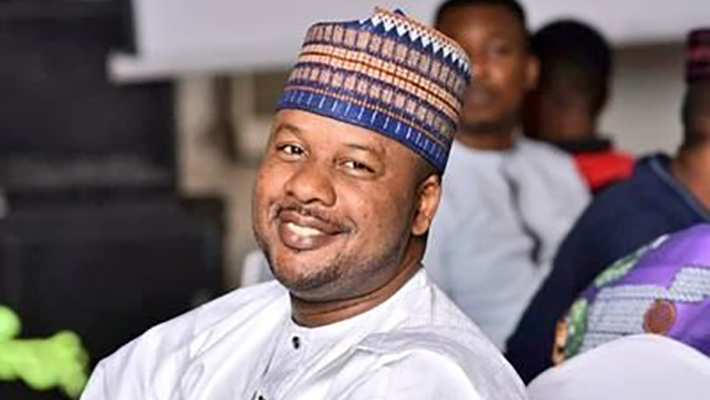 The media aide to the Governor of Kano State, Abdullahi Ganduje, Salihu Tanko-Yakasai, has been arrested by the Department of State Services.

An official of the state government had on Saturday tweeted, “Alhamdulillah we just confirmed @dawisu is at DSS office.”

He noted that the government has failed in its responsibilities following the abduction of students in Nigeria schools.

Tanko-Yakasai further stated that the ruling All Progressives Congress has failed Nigerians.

Recall that the governor’s aide was once suspended by his principal for attacking President Buhari during the #EndSARS protest but was reinstated weeks after.