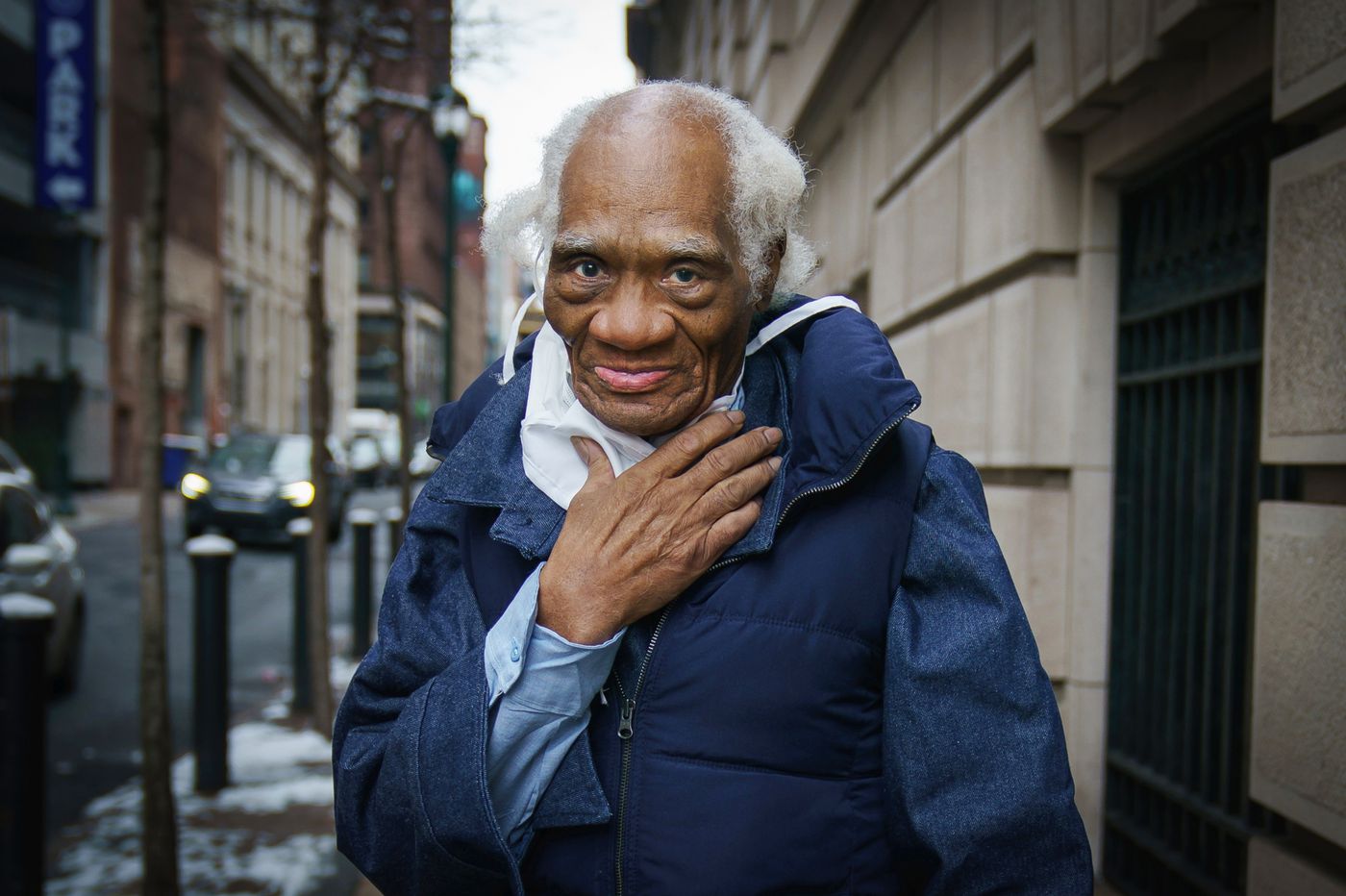 Joe Ligon, a man who was convicted in 1953 for allegedly involved in a robbery which claimed two lives has been released from jail.

Naija News understands that the old man got released from the Pennsylvania prison after clocking age 83.

Reports have it that Ligon was handed a mandatory life sentence in the early 50s after pleading guilty to charges from a robbery where he stabbed numbers of people, leaving no fewer than six people wounded and two dead.

A hearing found Ligon guilty of two counts of first-degree murder, and the suspect admitted to stabbing at least one of the eight people stabbed that day but his attorney Bradley Bridge said his client maintains he never killed anyone.

“The child that committed those crimes back in 1953 no longer exists. The person that came out of prison in 2021 is 83 years old, has grown, changed, and is no longer a threat,” said Bridge.

He added: “He has amply repaid society for the damage and harm that he did. And now, it’s appropriate that he spends the last years of his life in freedom.”

“I’m a grownup now,” Ligon said to CNN. “I’m not a kid anymore. Not only am I a grown man, I’m an old man and getting older every day.”

Naija News learnt that Ligon and his accomplices were granted the option of clemency from Pennsylvania’s governor in the 1970s, but the suspect rejected it since clemency meant being on parole. He was said to have turned down another offer of parole in 2017, stating parole would not grant him the freedom he desired after decades in prison.

“The state parole board presumably would have released him but on condition that he would be under their supervision for the rest of his life,” Bridge said.

“He chose not to seek parole under those terms.”

Naija News understands that Bridge had been defending Ligon now for over 15 years. According to him earlier, the mandatory life sentence for a crime Ligon committed as a juvenile was unconstitutional.

Bridge brought the case to the federal court and won the issue in November 2020, which ultimately granted Ligon freedom under his own terms in 2021.

“Now Ligon is out of prison, and is trying to readapt to society,” he said.