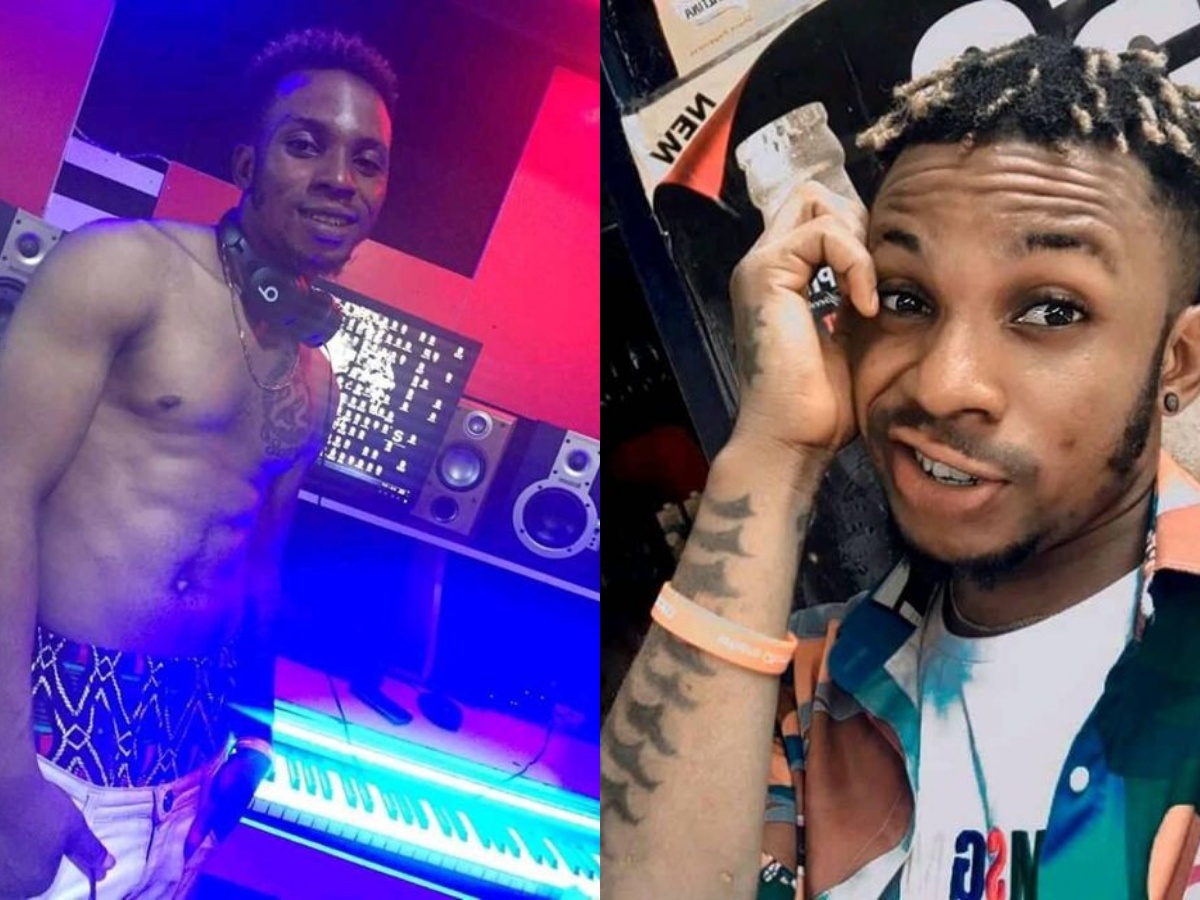 An upcoming Nigeria singer identified as Starboy Fizzy has reportedly killed himself after he was accused of planned money ritual.

The young man was said to have consumed a portion of snipper after he returned from a church vigil with his mother.

Reports had it that Fizzy took the unthinkable decision after learning that their Church pastor told his mother that he saw him in a vision trying to use his mother for money ritual.

Though details of the incident is sceptical at the moment, some of his friends shared photos of his lifeless body on social media.

In another news, Edo State Command of the Nigeria Police Force confirmed the arrest of a 63-year-old man who used a loaf of bread as bait to rape a 2-year-old girl.
The culprit whose name is identified as Sunday Igbinokhuaihe was said to have deceived the innocent child into his room and sexually violated her, Naija News reports.