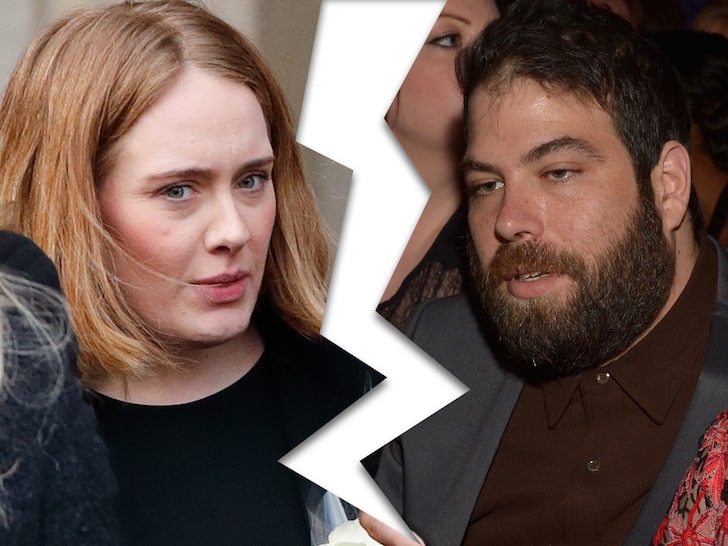 Naija News understands that the estranged couple had started their divorce process about two years now, agreeing on jointly raising their only child.

It was revealed that the duo on Friday, January 21 filed a judgement packet with the court in Los Angeles. Adele’s representative who disclosed the development to reporters said the document is yet to be attended to or signed by a judge.

She said: “Adele and her partner have separated. They are committed to raising their son together lovingly. As always they ask for privacy. There will be no further comment.”

Naija News understands that Adele and Konecki have been separated for a while now, living across the street from each other in L.A. while still raising their kid together.

“They are doing what’s best for Angelo, her son is her world,” the source added.

According to the UK Sun, a source close to the musician revealed that the 46-year-old pop star is quarantining in the Caribbean after his test for the virus came positive while he was on holiday with his family.