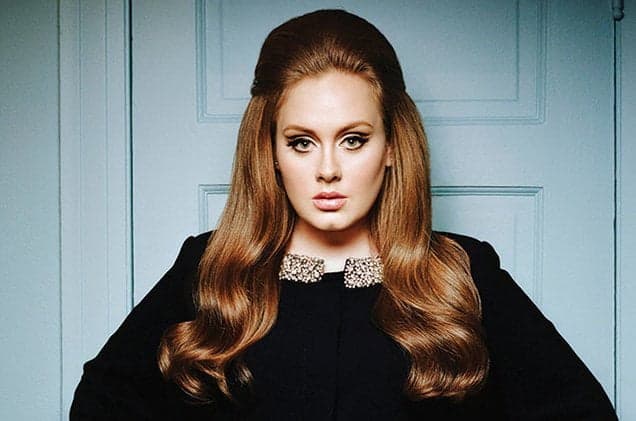 British Grammy-winning singer Adele seems to have moved on from her failed marriage with Simon Konecki and may now be dating British-Nigerian Grime rapper, Skepta.

The 31-year old rolling in the deep singer first gave hints of dating her fellow Tottenham native when she appeared at his 37th birthday at the Crystal Mall experience few weeks ago.

The insider added: ‘They are both private about their love lives and they are both committed to their children first and foremost as well.”

Skepta, who became a father last November is of Nigerian descent was made the Amuludun of Odo Aje, his parents’ hometown in Ogun State in 2018.