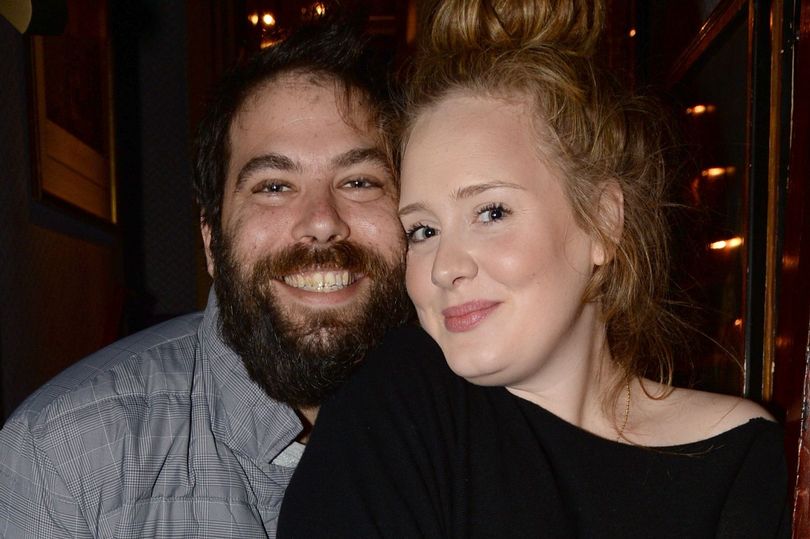 A report by Sky News quoted a representative for the star to have made this known in a statement.

In the statement, Tarantini and Carl Fysh said: “Adele and her partner have separated.

“They are committed to raising their son together lovingly. As always they ask for privacy. There will be no further comment.”

Naija News recalls that the 30-year-old Tottenham-born singer gave birth to their son, Angelo, in 2012.

Though Adele didn’t publicise her relationship, wedding or marriage, she, however, addressed her wedding during an acceptance speech at the 2017 Grammys.

Adele said in her speech: “Grammys, I appreciate it. The Academy, I love you. My manager, my husband and my son you’re the only reason I do it.”

This online news platform understands married Konecki, a charity entrepreneur, in 2016 after five years of dating.

Adele made a staggering £142m in one world tour last year, cementing her place as one of Britain’s richest musicians.

In March, the singer was pictured entering a recording studio in New York City, sparking rumours she was working on new music.

Adele signed a recording contract with XL Recordings after graduating from the BRIT School in 2006. In 2007, she received the Brit Awards Critics’ Choice award and won the BBC Sound of 2008 poll.