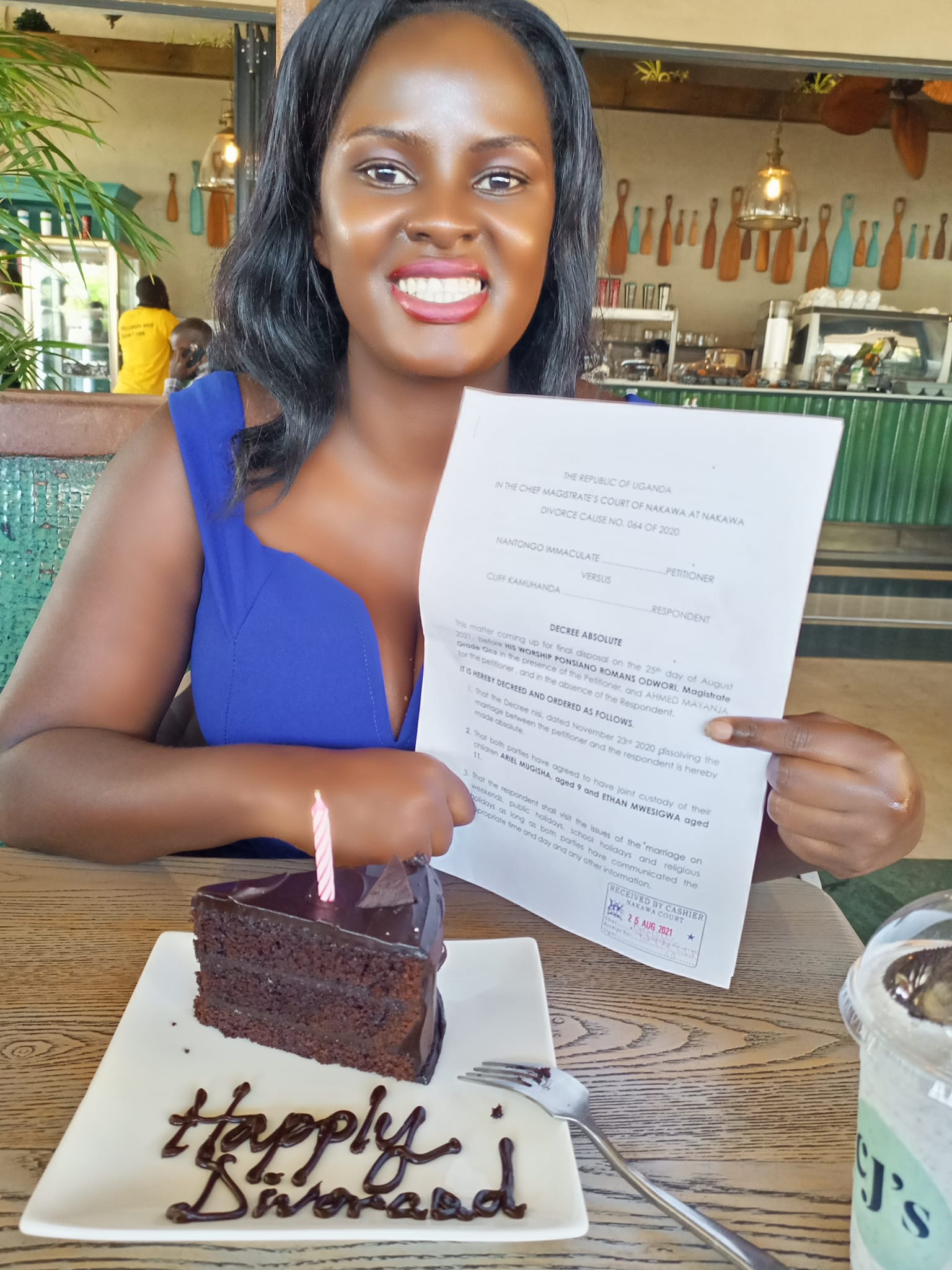 A former couple from Uganda have sparked reactions on social media after one of them shared photos taken to celebrate their divorce.

Immaculate Nantongo and her ex-husband had gone their separate ways six years ago but have been in touch with each other to care for the two kids they had while they were together, Naija News understands.

The reason for their separation six years ago was not directly mentioned in Nantongo’s narration but this online news platform observed some bits of hurt and betrayal to have caused it.

To mark their many years of staying aside, the estranged lovers had dinner together and sparked the moment with a chocolate cake.

Nantongo had noted in her memory lane that her intention is not to glamorize divorce but to preach to people that they can still be civil with their ex after parting ways.

In her opinion, divorce is a much better option than remaining in a violent marriage which may cost one life if care is not taken.

“So finally my divorce is final yeeeeeeey after 6yrs of separation. Today I choose to celebrate the end of something that resulted in two handsome boys. I celebrate the friendship, the co-parenting and the maturity,” she wrote.

“7yrs ago I didn’t know we would be at this place sitting together and sharing a meal. how time heals everything… Deciding to let go of the hurt, betrayal and choosing to forgive wasn’t a simple thing but I did and we are in the best place we could ever be”

“Am not here to glamorize divorce but to tell anyone in a similar situation, divorce is not the end of life. You can still be civil with your ex. Life can still be beautiful but also to let you know that God is not mad at you. Yes he hates divorce but he loves you so much,” she added.

“No parent would want their child to endure or be killed in a relationship just for the sake of it. If we earthly parents want the best for our kids how about God our father?

“God hates divorce for what it does to people, it breaks up families but amid your divorce, you can choose to make the most out of your situation. Co parent is better. It’s all about giving your kids the best opportunities in life. Making the best decisions for them

“So for one last time, we came together to celebrate the life we had and the individual lives we live. Happy divorce day to us and the next chapter of my life. Romans 8:28.” 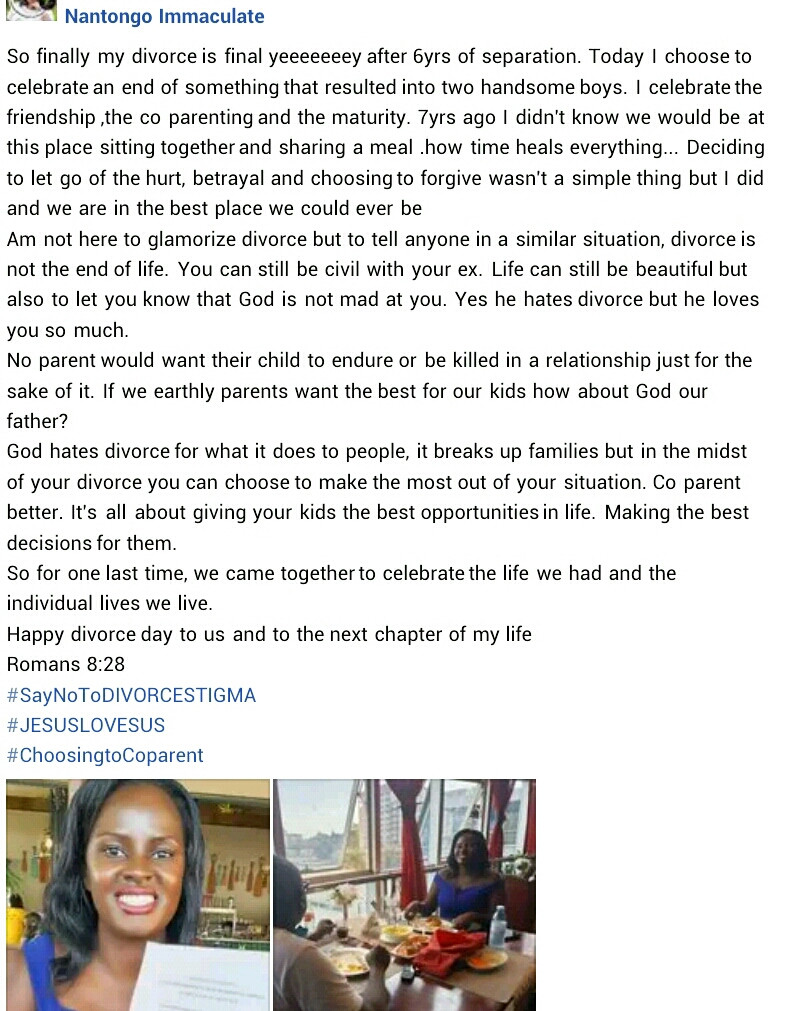 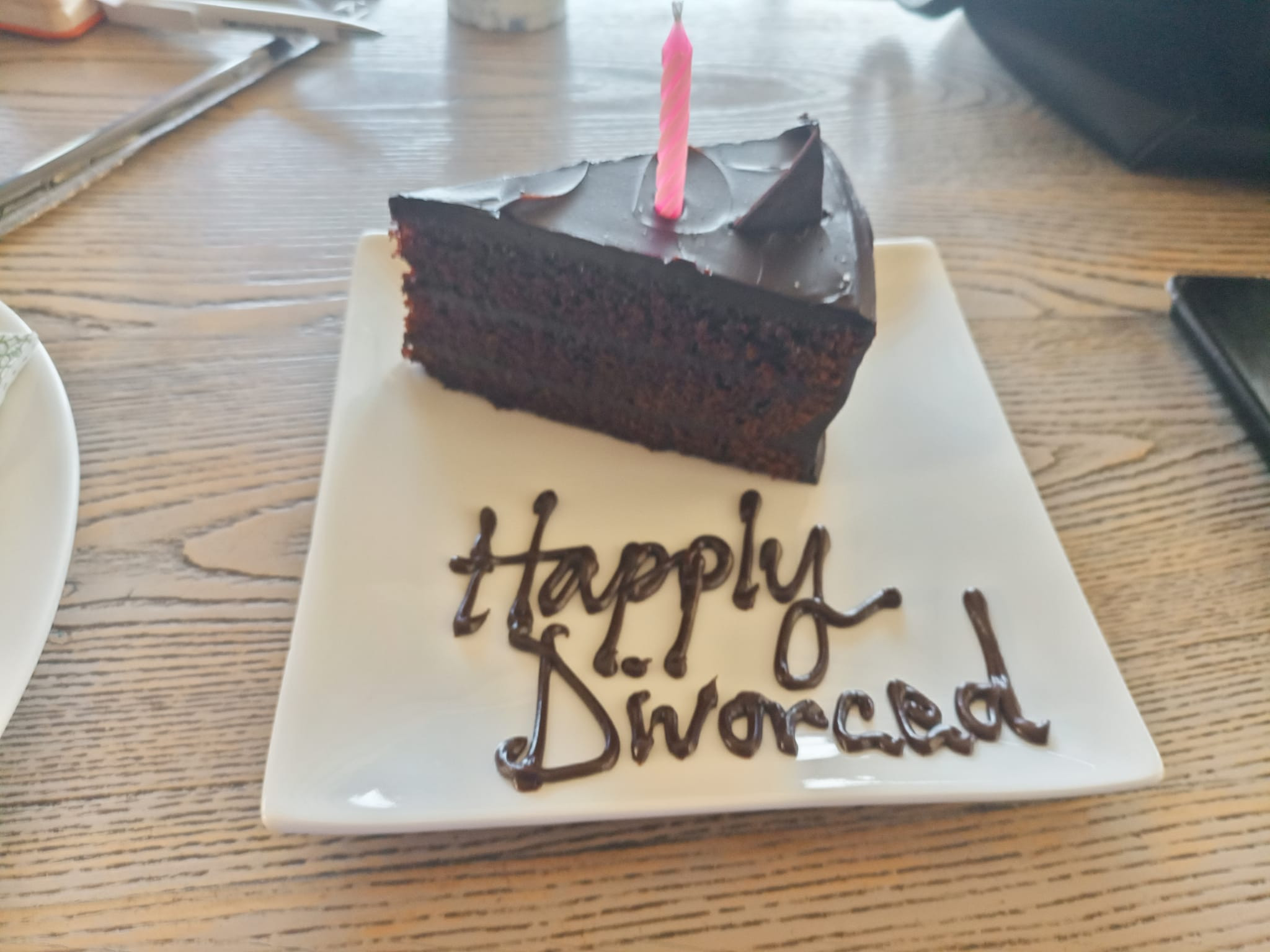 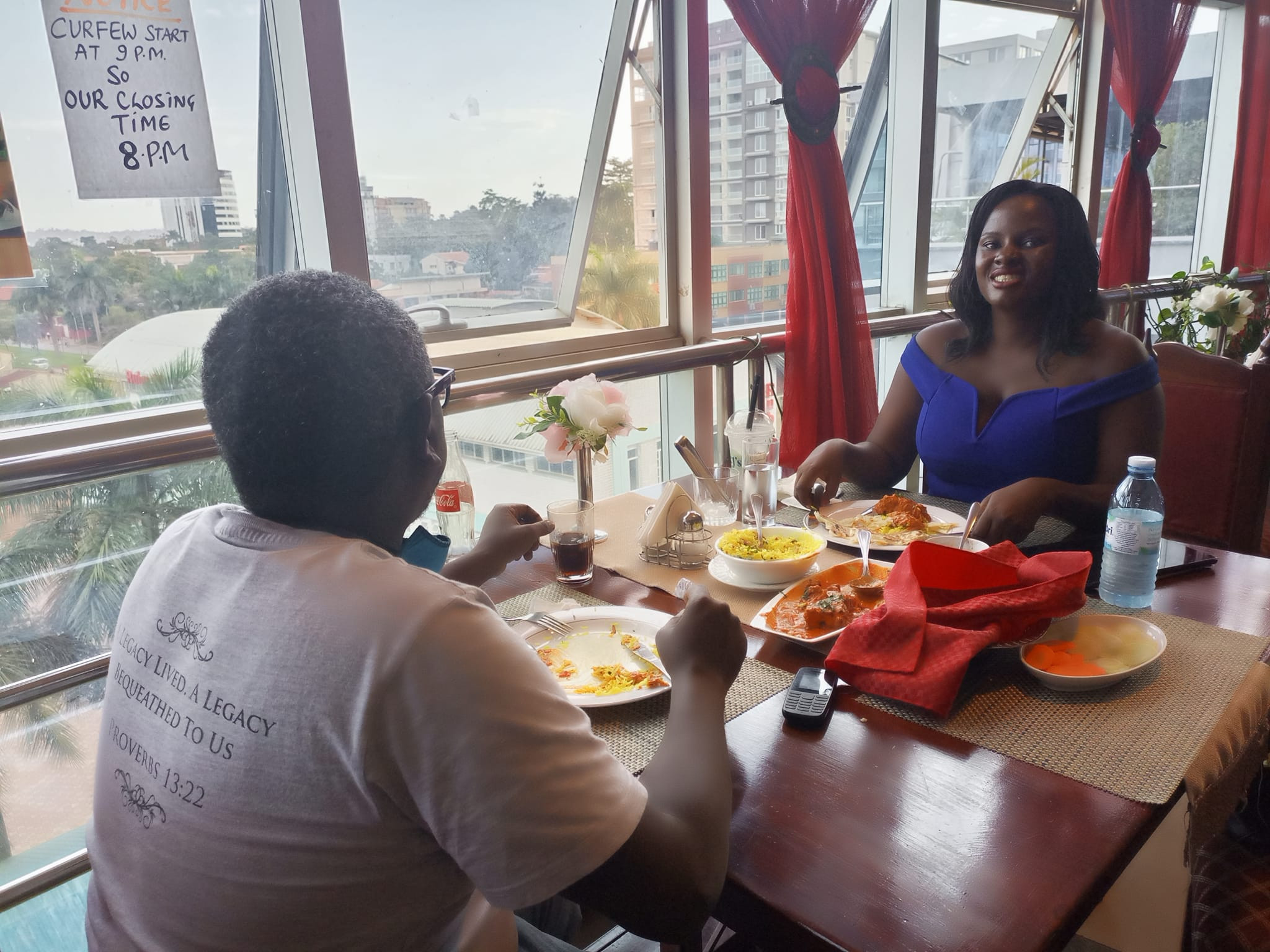