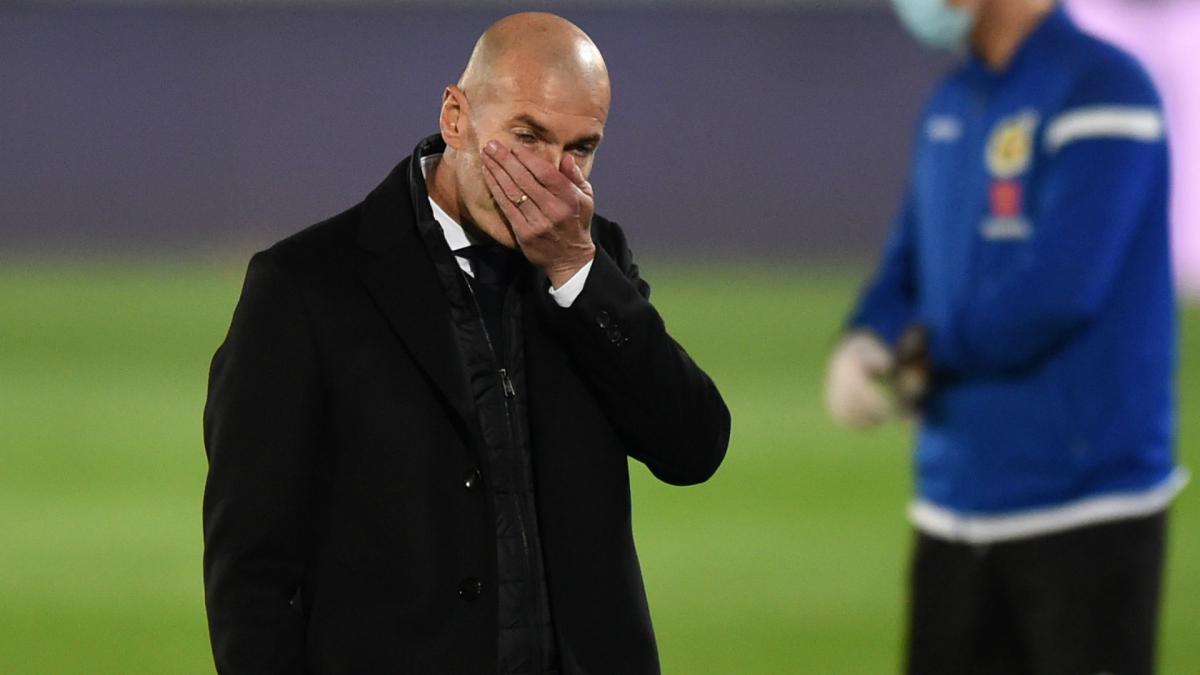 The development was confirmed on the official website of the La Liga club on Friday, January 22, Naija News understands.

The retired French professional football player who played as an attacking midfielder tested positive for the dreaded disease just a few hours for Madrid travel to Alaves for another La Liga weekend match.

Meanwhile, the death occurred on Tuesday of Joe Erico, a former assistant manager, goalkeeper, and goalkeeper trainer of the Super Eagles team at the age of 72.

He died in Lagos State after a brief illness, Naija News understands.

His death was confirmed by a close family member, Tomiwa Aghedo who disclosed that the coach complained of stomach pains before giving up the ghost.