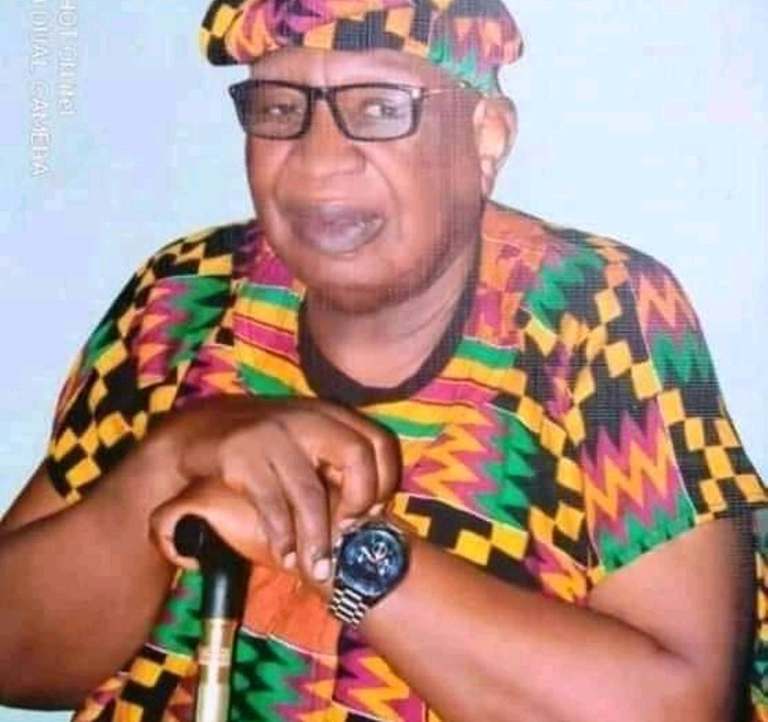 A chieftain of the Peoples Democratic Party (PDP) in Cross River State, Chief Linus Okom, has died at the age of 81.

Confirming the sad news, a member of the State House of Assembly, Edward Ajang, said the octogenarian died on Tuesday in his house in Calabar after a brief illness.

Ajang said Okom, also known as Ada Bekwara, has been instrumental to the progress and development of the ruling PDP in the state.

The member representing Bekwara State Constituency in the State Assembly added that the demise of Okom is a great loss to the state and country at large.

He said: “He was a philanthropist and hardly anyone who went to him for help left sad, no matter the situation

“An iroko has fallen and it will be difficult to fill the vacuum his demise has created in a long time to come.”

He was born in 1940 and enlisted into the Nigerian Police Force and on retirement joined politics in the second republic and was appointed Commissioner for Agriculture in 1983.

Okom was the Chairman of All Peoples Party, APP, in 1998 and cross over to the PDP in 2000 where he became the PDP Caucus Leader for the Northern Senatorial district of the state.

An official of the Akwa Ibom State government who did not want his name mentioned confirmed to Premium Times that Ekpenyong died on Monday in Uyo.

The official said the chairman died of COVID-19 but this could not be independently verified.

Another source close to the Akwa Ibom government also confirmed the death of Ekpenyong to Naija News on Tuesday morning.

When asked by our correspondent if the PDP chairman died of COVID-19, the source told Naija News that he could not confirm what killed Ekpenyong as “every death is now related to COVID-19.”

Late Mr Ekpenyong, before his election as the state PDP chairman last year was the commissioner for Local Government and Chieftaincy Affairs in the state. He was known to be a strong ally of Governor Udom Emmanuel.

Recall that Akwa Ibom State lost two other prominent figures recently, a former Chief of Air Staff, Nsikak Edouk who died of renal failure, and a former military governor of the state, Idongesit Nkanga who died of COVID-19.