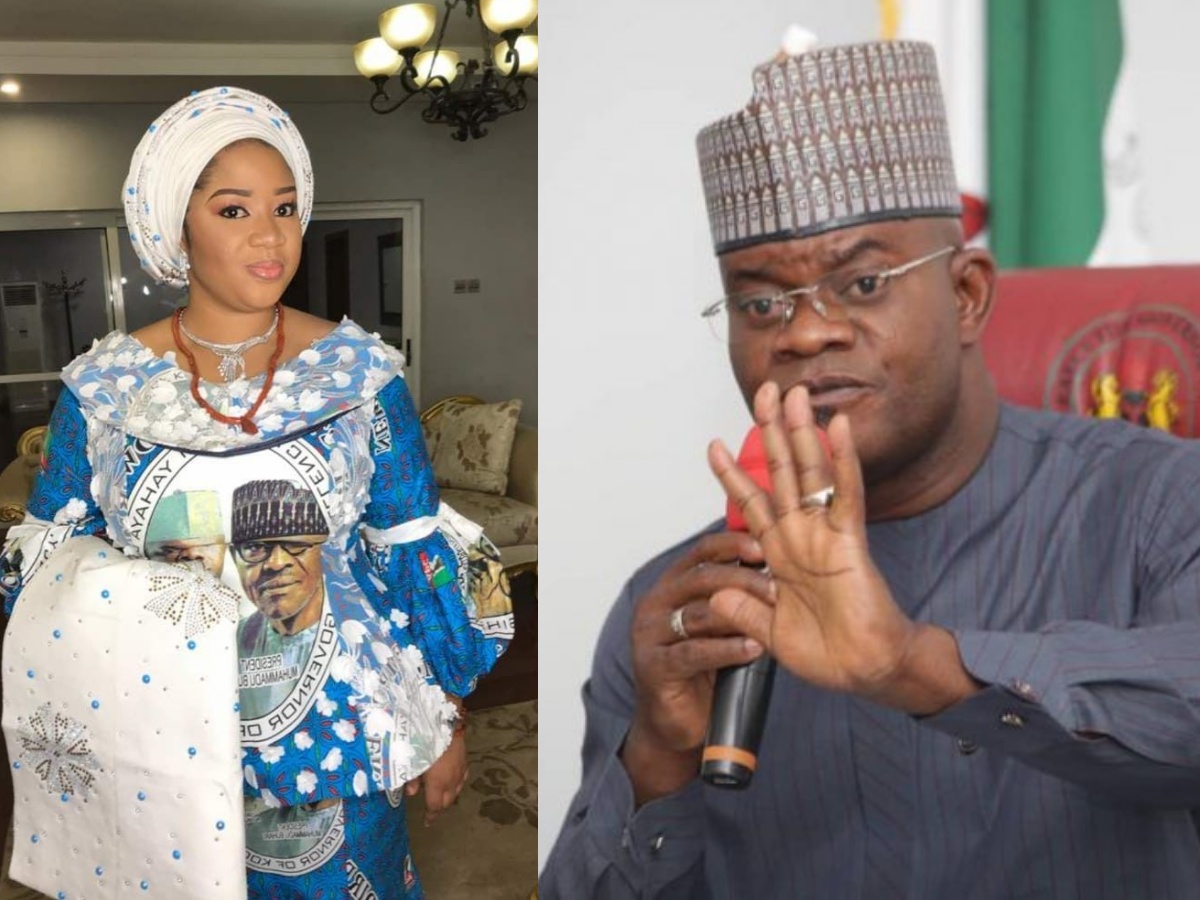 Reports making rounds on some quarters alleged that Governor Yahaya Bello of Kogi state has sent away his third wife, Hafiza.

The All Progressive Congress, APC governor was said to have revealed this a few days ago in his remarks while receiving an award of honour from the AC (NCWS), an event held in Lokoja, the state capital.

Within Nigeria News quoted Vanguard saying that the Governor while giving his remarks, appreciated his wives, Hajiya Amina Yahaya Bello and the First Lady, Hajiya Rashida Bello but left out Hajiya Hafiza.

The reason for the seemingly rumoured divorce is, however, yet unknown at the time this report is given.

Meanwhile, Governor Rotimi Akeredolu of Ondo State has berated the presidency for its statement against his directive asking herdsmen to leave the state’s forest reserves, Naija News reports