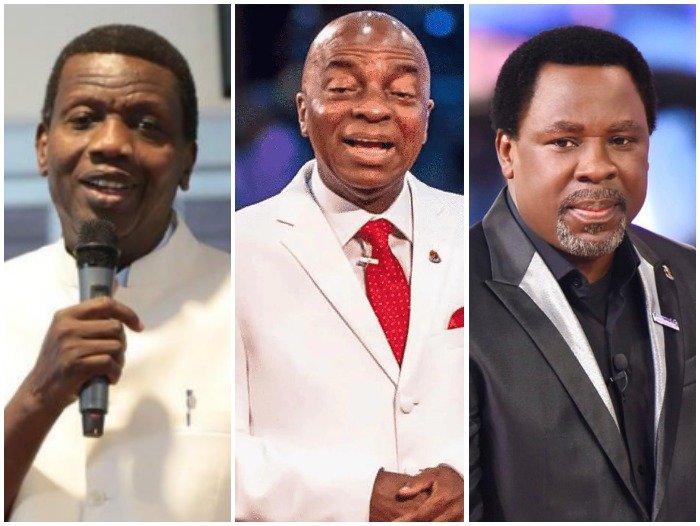 Apostle Okikijesu said: “Thus says the Lord of hosts: Notify him [Pope Francis] that I the Lord is not pleased, and the mind of I the Lord is wounded. So I the Lord is expecting his humility and positive change, together with his repentance, because he failed to speak the truth.”

He revealed that the Catholic Church pontiff is afraid of speaking the truth and fears humans more than he fears God.

According to him, God will come upon the Pope if he refuses to turn a new leaf in three months time, adding that the post will be taken from him and it will be given to someone else.

Okikijesu said: “Thus says the Lord of hosts: I gave them three months to make amendments.”

He said that God expects these men to change their ways as fast as possible and avoid anything pertaining to bloodshed, adding that acting against God’s instructions God will overturn all the good works that they have performed in the past within a minute.

The clergyman warned the pastors to abstain from political activities, adding that “If they refuse to take a step, their time to sleep is near/close to them; I the Lord is the One who says so. If I the Lord does not do this, then I am not God again.”

He said that God informed him to notify Olukoya that his works are not perfect “because of the people who surrounded him that are looking for a way to ruin the covenant of Glorious Home in his life.”

Okikijesu said, “He should change his conduct and turn to Me. He should repent, so that the judgment of I the Lord will not come upon him within the next three months.”

On Pastors Adefarasin, Okotie, Bakare, he said, “Thus says the Lord of hosts: Inform Adefarasin that his humility and positive change is what I the Lord desire, so he should take the aforementioned steps.

“Thus says the Lord of hosts: Notify Chris Okotie and Tunde Bakare that what I the Lord is expecting from all the pastors/priests have been previously mentioned.”