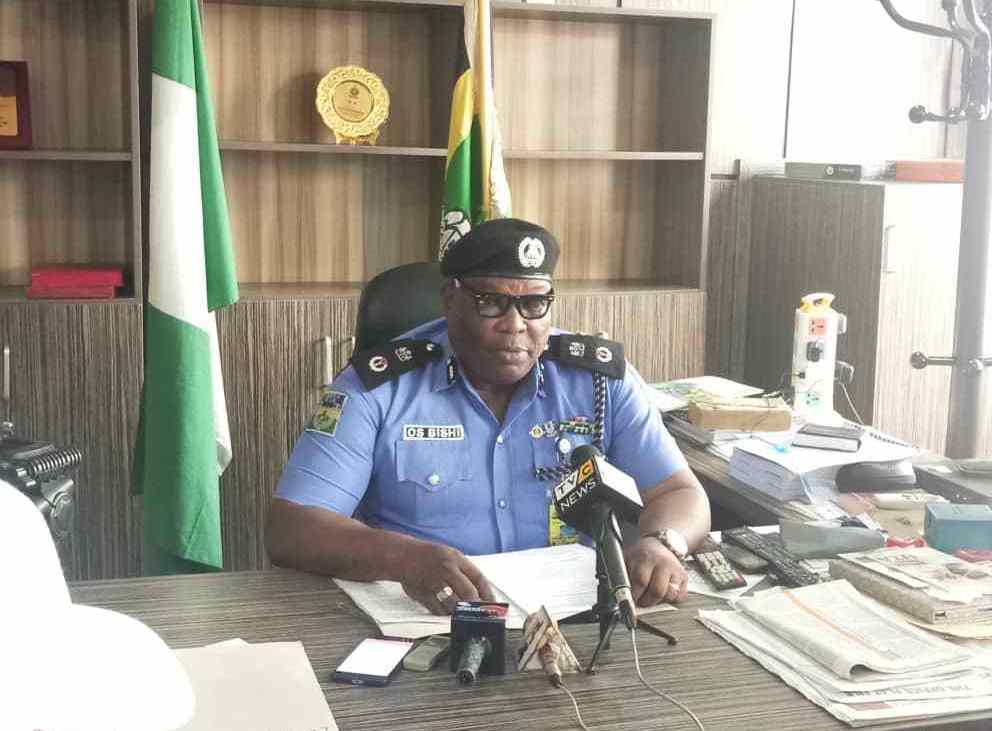 The death has been reported of a high ranking Police officer, Omololu Bishi who was just only recently promoted to the rank of Assistant Inspector-General of Police (AIG).

Bishi was promoted to the AIG rank last month by the Police Service Commission (PSC).

This online news platform however understands AIG Bishi died in the early hours of Monday in Lagos, Nigeria’s commercial capital after a brief illness.

It is also understood that his body has been scheduled for burial Tuesday (today) at the Ebony Vault in Lagos.

Before his death, Bishi who among several other postings, served as a Commissioner of Police in Benue State before he was promoted along with 12 others to the AIG rank by the Police Service Commission (PSC) on December 18, 2020.