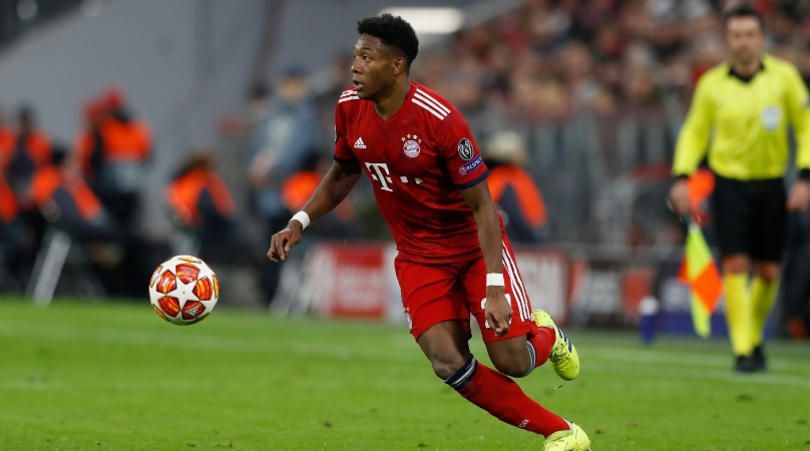 Real Madrid has started negotiations to sign Bayern Munich’s Austrian defender David Alaba, who ends his contract on June 30, 2021, and does not want to renew.

Alaba would arrive at the Santiago Bernabéu for free on July 1, 2021, and Zidane likes him a lot for his versatility since he can play both as a left-back and as a central defender.

The left-back and the central defender have been in the background all season and the signing of David Alaba would relegate them to the third plane as the Austrian could play in both positions.

Therefore, Real Madrid would put the two players on the market to try to make money with them since they would not enjoy too many opportunities in the capital of Spain.

This season, Marcelo is having minutes from time to time but Militao is the fourth defender for Zinedine Zidane and he is not counting on opportunities to show that he deserves a place in the team.

If the signing of Alaba is confirmed, Real Madrid will seek a new destination for both players. In fact, even if the transfer is not closed, both Marcelo and Militao could leave.