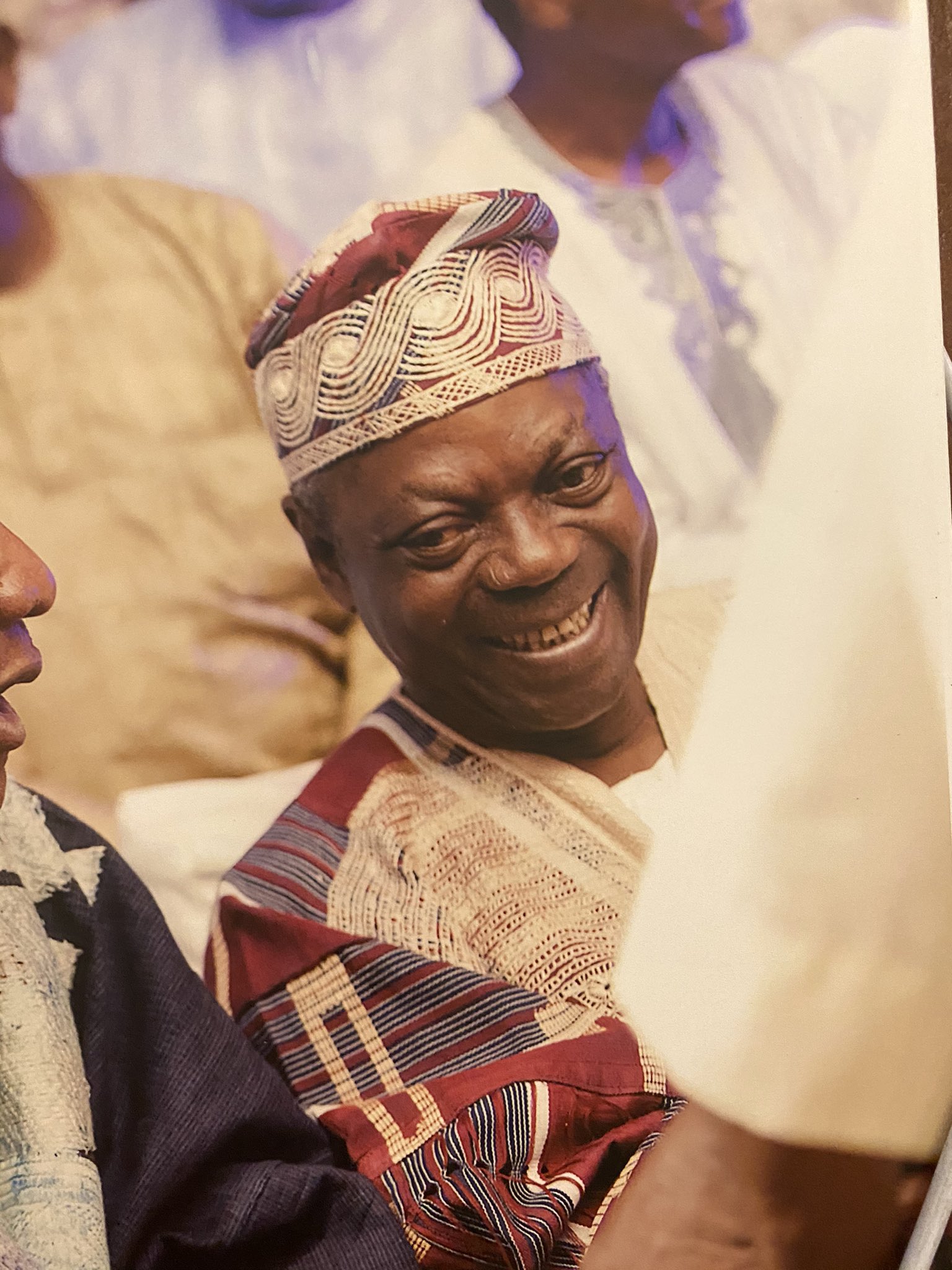 Naija News reports that the singer disclosed the demise of his wife’s father on Wednesday, December 16 on his Twitter account.

Okoye had hinted earlier on the micro-blogging platform that he lost someone after he shared an image with the caption ‘RIP Papa”.

A few hours after, Okoye shared flash back photos of the deceased, stating how the family will miss him, including his grandchildren and daughter.

He tweeted: “My dear father-Inlaw. Chief Oladipo Adewale Omotayo aka “Papa”
We will surely miss you!

“Your beloved Daughter Lola Okoye and your grand children Cameron & Aliona Okoye misses you desperately and even more!”

See photos of the late Omotayo below as shared by Okoye: