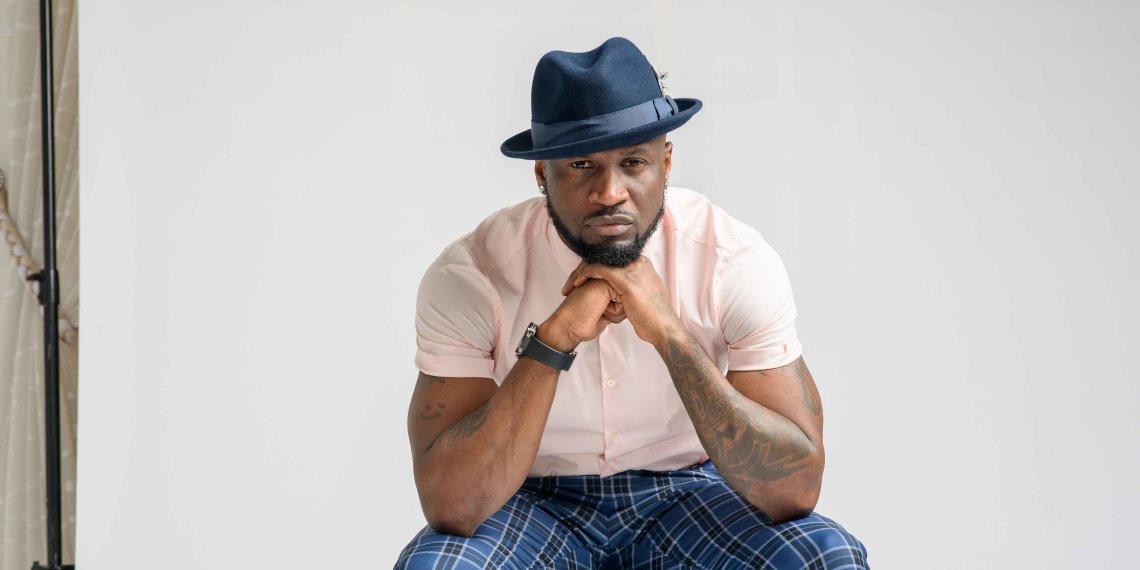 Peter Okoye of the defunct P-Square singing group has announced the death of someone special to him.

Okoye although is yet to disclose the identity of the person that died, but only hinted by tweeting this: “RIP Papa.”