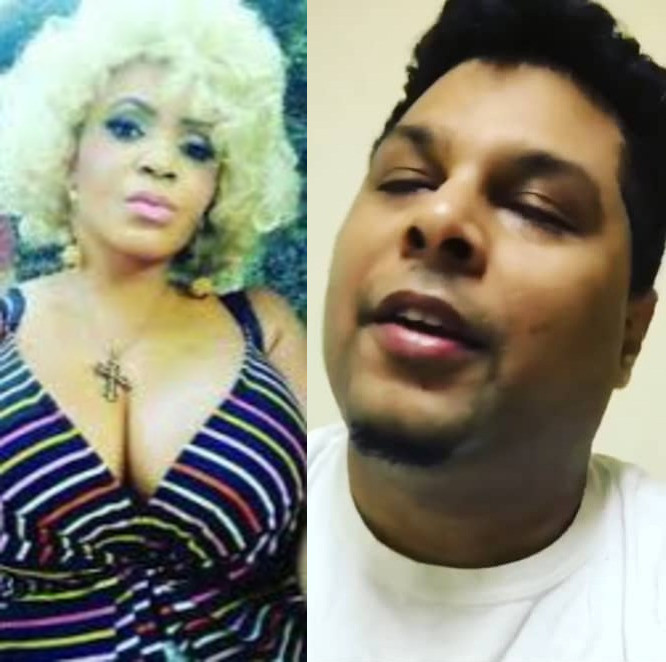 Renowned Nigerian busty video vixen, Cossy Orjiakor has taken to the social media to reveal her new boyfriend after breakup from her former relationship.

Naija News understands that the actress recently separated from her German model fiance, Abel Jurgen after he accused her of domestic violence.

Sharing the photo of her new man on Instagram, Cossy captioned: “Enough of the ex… meet my next.”

“I just love it when he calls me Queen Cossy. No 1 contender… moving on fast,” She added.

Cosy while reacting to her break up with Jurgen earlier, explained that he started the fight between them first. She alleged that the young man is been childish and his minutes of fame with her.

See below Cossy’s post which announced her new lover: 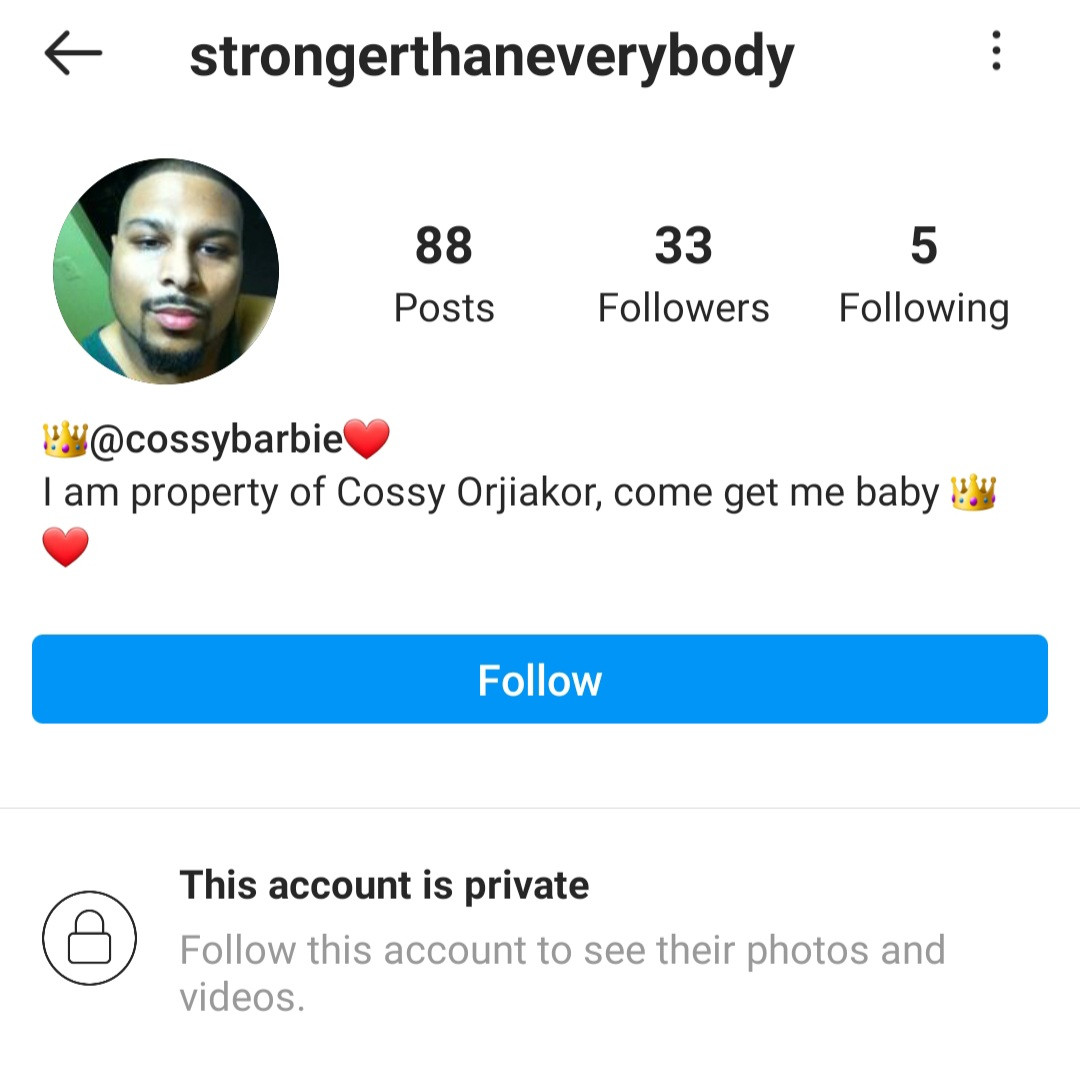 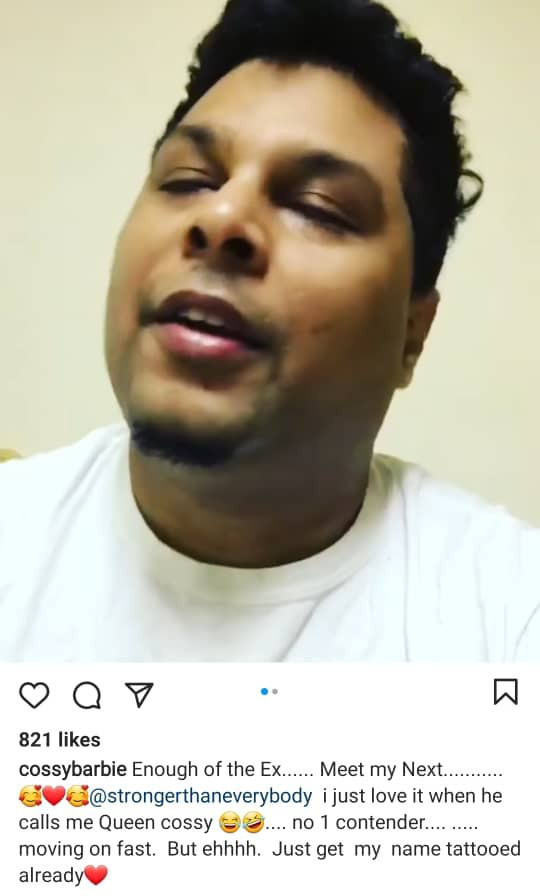 Meanwhile, controversial Nigerian crossdresser and male barbie, Bobrisky has released a new video in which he decided to flaunt his breasts which he claimed are real.