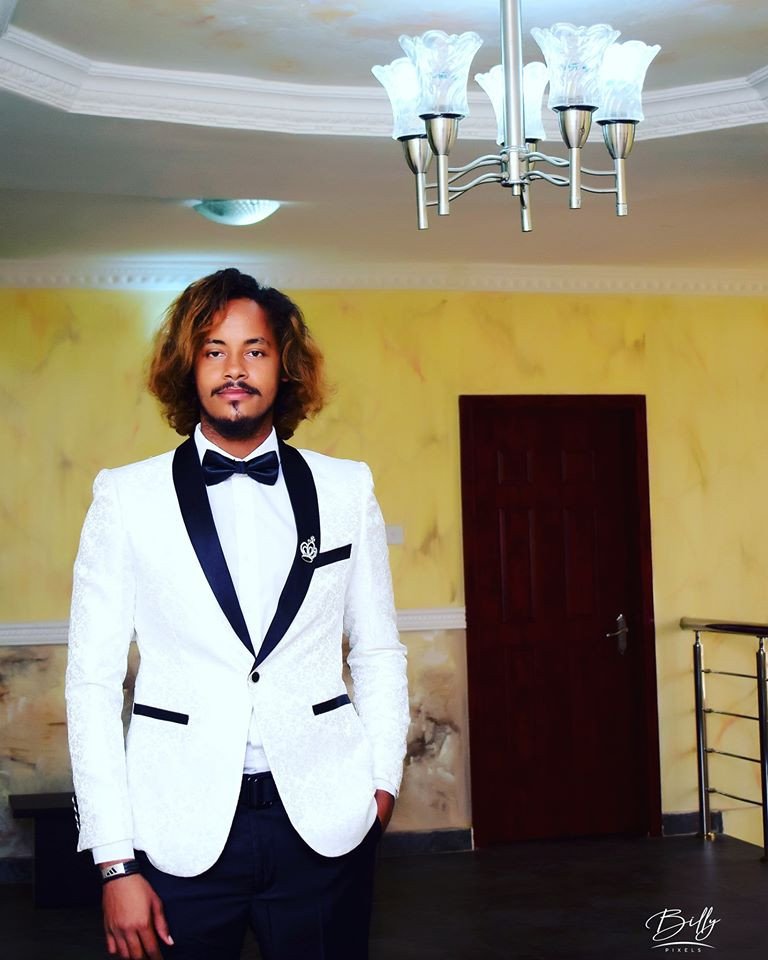 Renowned Nigerian actress and video vixen, Cossy Orjiakor has taken to the social media to reveal the identity of her boyfriend.

The who came into limelight after featuring in a music video by Fuji singer, Abass Akande better known as Obesere, recently shared a video of her German-Nigerian boyfriend proposing to her, Naija News understands.

Cossy who is known for always putting her large boobs on display at social events and music videos revealed the name of her handsome lover and fiance as Abel Jurgen Wilhelm.

Naija News understands that Wilhelm who is said to be a model by profession is a half cast, his father a German man while his mum hails from Edo state, Nigeria.

See some photos of the two lovers below; 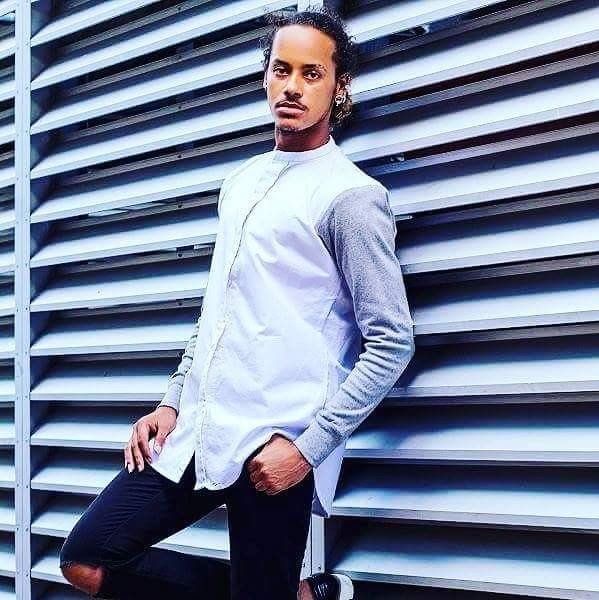 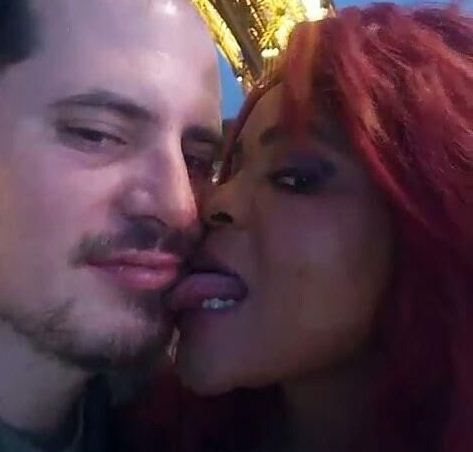 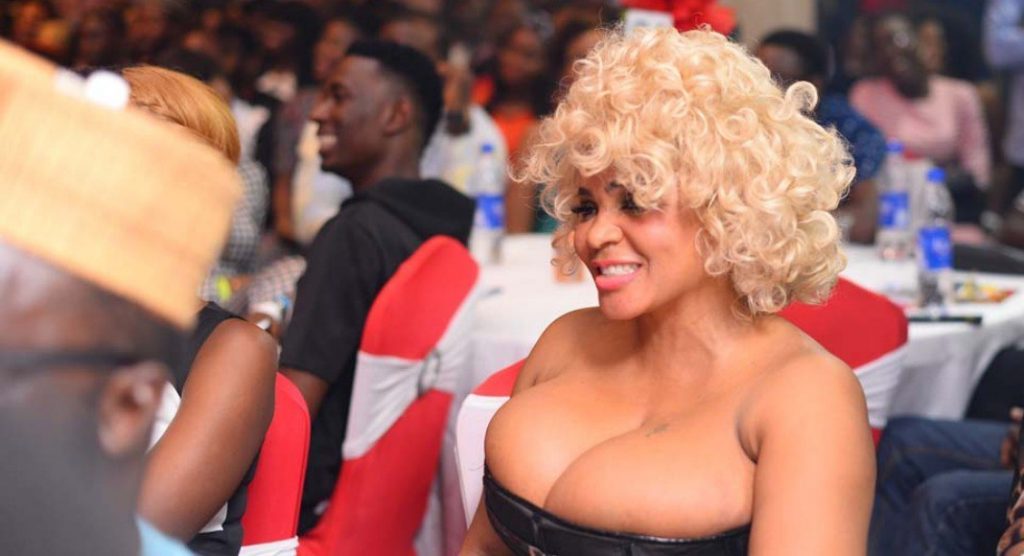 In another news, the village head of Oose Agbedu Ajibawo in Owode-Yewa, Yewa South Local Government Area of Ogun State, Rasheed Sholabi has fainted after his daughter accused him of repeatedly raping her, Naija News reports.