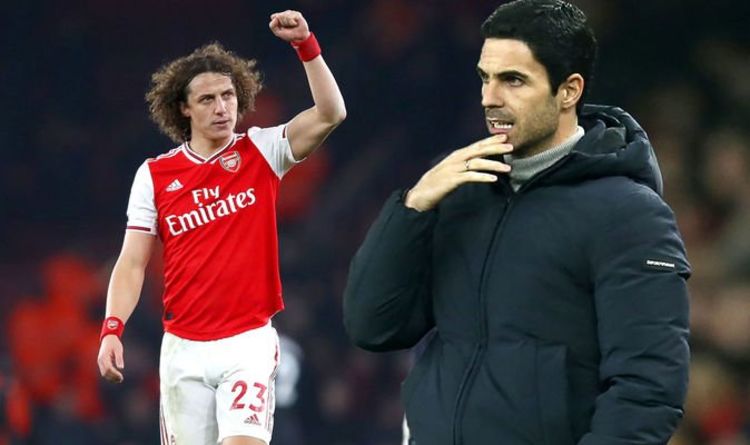 English Premier League football club coach, Mikel Arteta is said to be in loggerheads with his Brazilian player, David Luiz Moreira Marinho, following a clash between him and Dani Ceballos.

Naija News learnt that Luiz and Ceballos fought during their training session at the Arsenal FC training ground in the last month.

It was revealed that the Spanish manager had warned that no one should disclose the incident to the media. Arteta reportedly sent home the two players and vowed to ‘destroy’ anyone who leaks the training ground fight.

However, Football London reports that the incident was leaked out and coach Arteta was not comfortable with the development. It is believed that some agents had leaked the story to the media and hence Arteta in his reaction quit speaking with Luiz for days for getting into a fight with his fellow player.