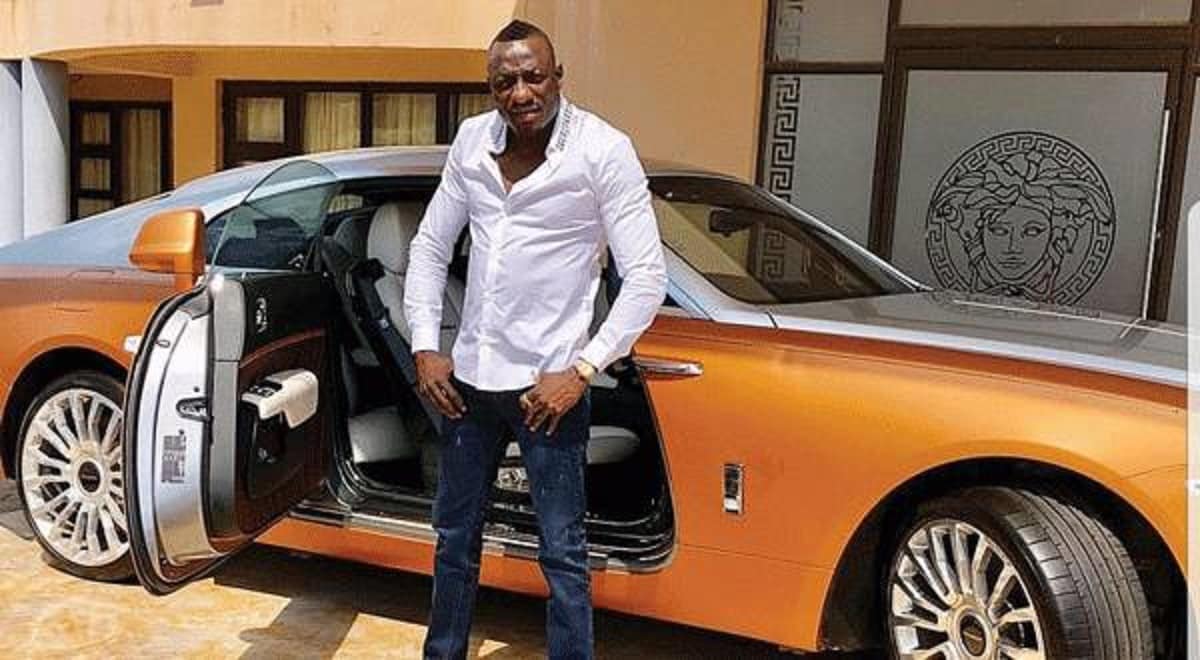 Juliet Kadungure, the sister of Zimbabwean billionaire Genius Kadungare, popularly known as Ginimbi has disclosed the instructions left behind by her brother on how he wants to be buried.

The deceased sister while speaking with Herald noted that her brother who died on Sunday, outlined the dress code and a guest list for his burial ceremony.

She said, “Genius was a fun-loving character. He always reminded us about how he wanted his funeral to be conducted. In fact, he had a plan and always said ‘ndiri big’, so make sure on my funeral, you do not hurriedly bury me.”

“Take time, planning for it. Check my requirements well and one of the things is that I want everyone who will be at my funeral to be dressed in all white, no matter who. Please, make sure you emphasise that, remember, I am an all-white guy. The all-white should be on the day of burial.”

The deceased’s other sister Nelia, who also spoke on the her brother’s death said,