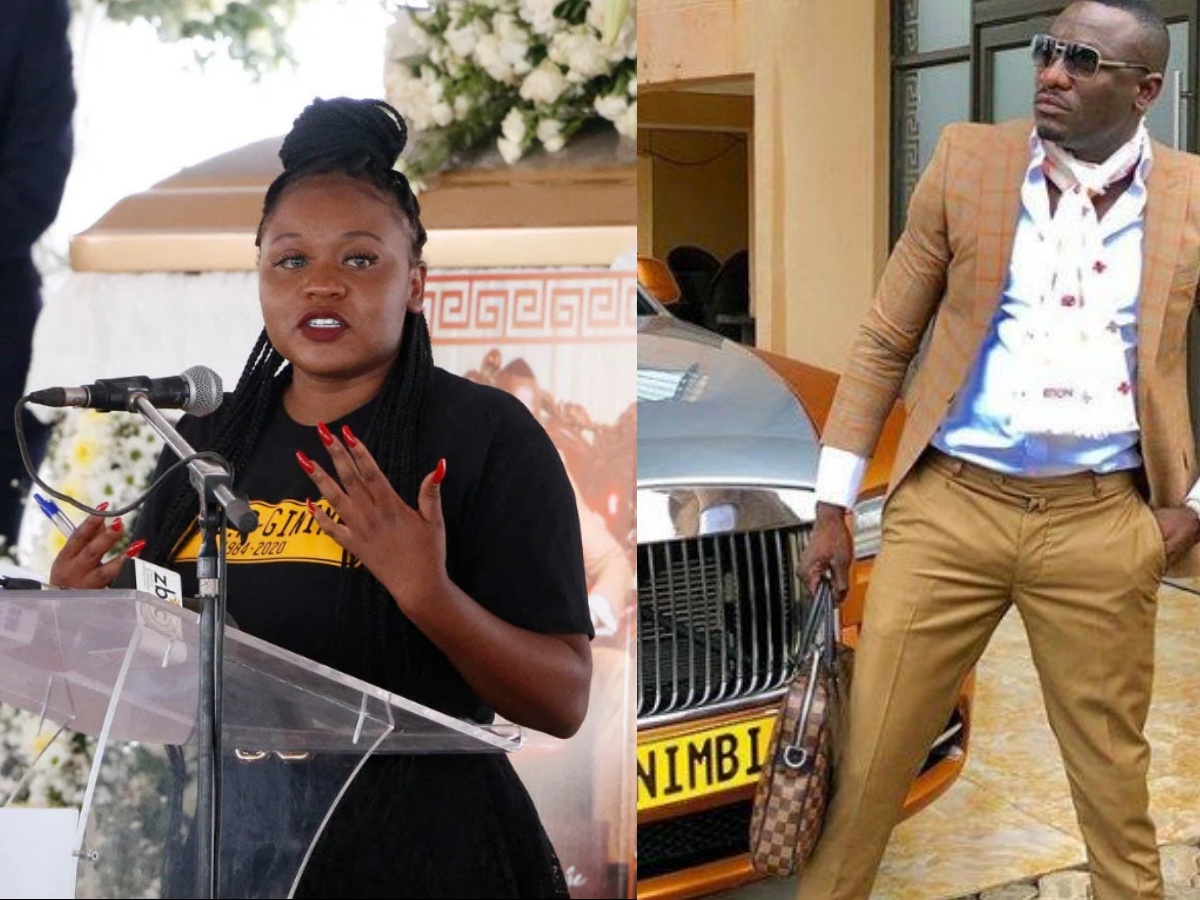 Shaleen Nullens, manager to late Zimbabwean billionaire businessman, Genius Ginimbi, has revealed that there was something so special about her late boss even though his employees were more educated than he is before his demise.

Nullens stated this while reacting to rumoured claims that Ginimbi had a child outside.

According to her, the reports should be dismissed, noting that she had managed Ginimbi for seven years before death took him. Naija News understands that Shaleen who is obviously distraught at the spate of conspiracy theories coming after her client’s death has asked for privacy.

Nullens insisted that the report should be dismissed in other to help the family that is still grieving.

Recalling how her late client had been focused on upgrading his businesses in the last two months before the accident that led to his death, Nullens noted that it is very unfortunate that Ginimbi who is the brain behind the great ideas of his establishment is now gone.

She said; “For the seven years that I had known him, Genius never had a child.”

“In the past two months, he was actually working on upgrading certain thins. He had a big fleet in South Africa, we are talking about 26 trucks which he sold; so he was not selling to say he was dying or that his business was going down but that they had depreciated and he wanted to buy new ones.

“Genius was excellent when it comes to creating a structure. He knew how to delegate duties so you would find that in all the companies the structures were very strong. It is very unfortunate that the brain behind the ideas is gone now.
Even if all of us were educated more than he was there was something about him the way he was structuring things.”