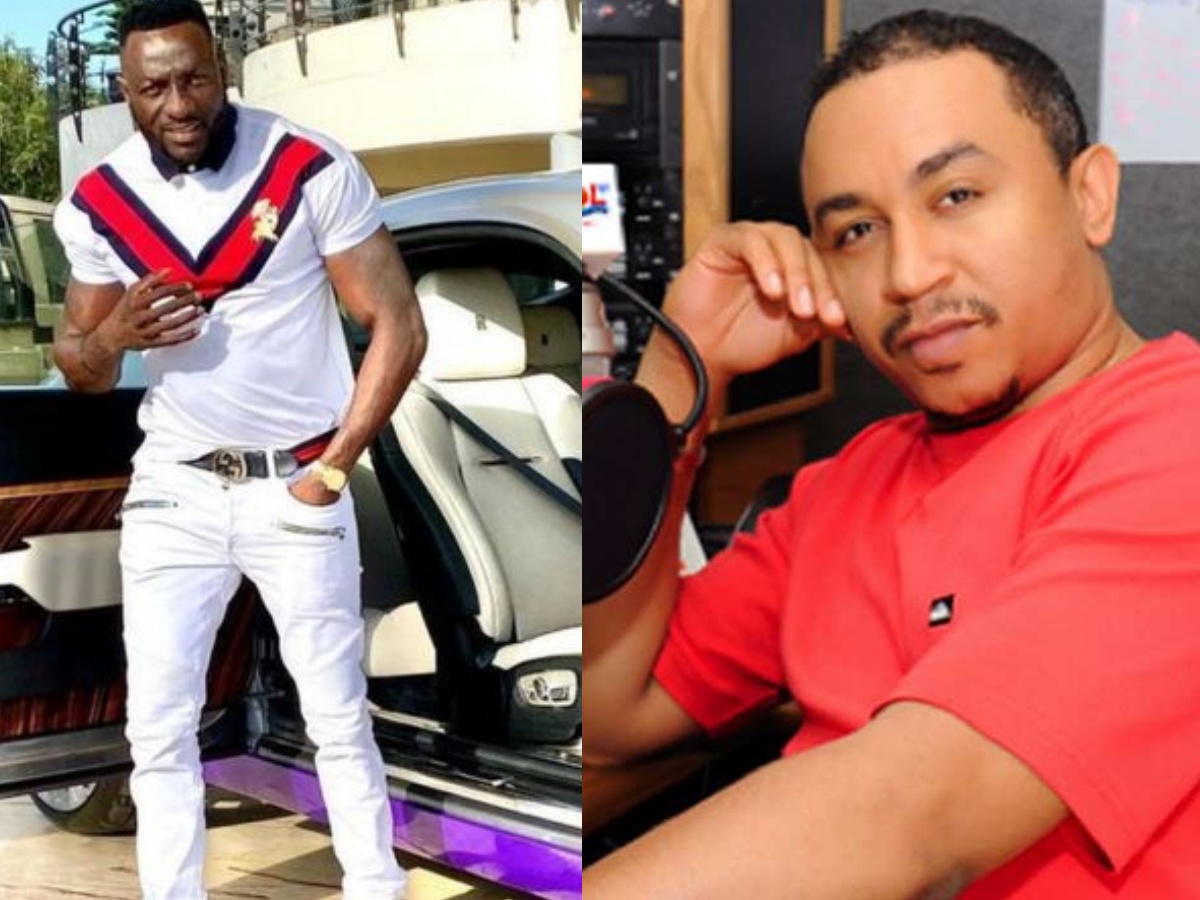 Two weeks after the death of Genius Kadungure, a Zimbabwean billionaire businessman better known as Ginimbi, another revelation has been unfolded about his lifestyle before death took him away.

According to the unconfirmed revelations which have been commended by Nigerian controversial OAP, Daddy Freeze, Ginimbi does a lot of charity works which he never publicized until his death.

It was said that Ginimbi who reportedly bought his own coffin before his death had built Churches in Domboshava, a village in the province of Mashonaland East, Zimbabwe among others. It was further revealed that the socialite does buy gifts to children and people in his neighbourhood during Christmas time every year.

The recent revelation about Ginimbi’s lifestyle by the anonymous reads: “Yesterday I noticed something Ginimbi didn’t have time to talk about Charity work but it was his daily bread, I saw kids crying holding Placards written…who is going to pay our fees, who is going to bring us Pizza from Harare, Who is going to buy us drinks this coming Christmas, You built churches in Domboshava, Semumhu akakura asina I’m sure he understood what it means to have nothing. He used the camera on his flashy Life and switched it off when doing Charity work. Headbowed.

Reacting to the development, Daddy Freeze who posted the details on his Instagram page said: “Much respect if this is true. Rest in Peace.”

Meanwhile, a South African based Pastor identified as Wabuntu has said Genius Kadungure (Ginimbi) will not rest well even in the grave, Naija News reports.