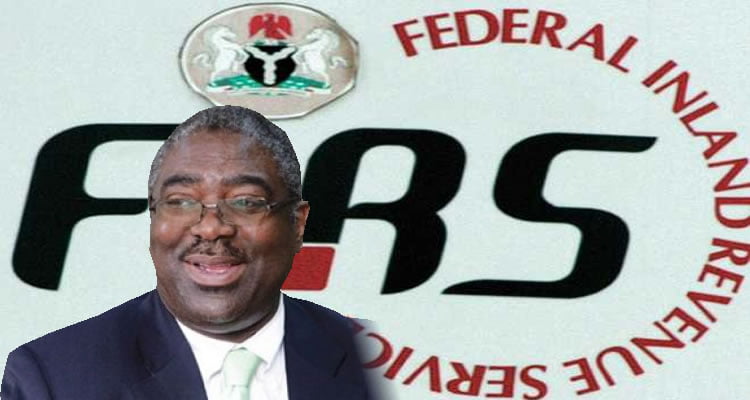 The invitation of Fowler was confirmed in an SMS to newsmen on Monday by Mr Wilson Uwujaren, EFCC spokesman.

“He was invited by the Commission and responded today,” he wrote.

When asked for details of the investigation, he told journalists they were not yet available.

President Muhammadu Buhari had replaced Fowler as FIRS chairman in December 2019 at the end of his first term in office.