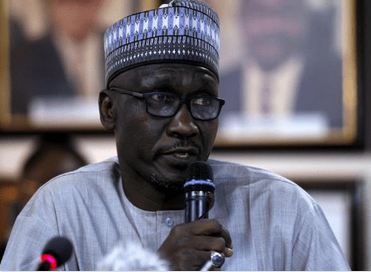 Naija News had earlier reported that NLC and TUC on Monday agreed to suspend the strike after an agreement was reached with the Federal Government.

Recall that labour called for a national strike following the increment in the price of petrol and electricity in the country.

He wrote, “Being a former union leader, I understand the difficulties of labour leadership when faced with choices between stark realities and legitimate follower expectations.”

“The leadership chose the pursuit of common good and posterity will vindicate us all for standing with our country.”

According to him, the Nigeria Labour Congress and the Trade Union Congress had by their action demonstrated absolute faith in Nigeria.